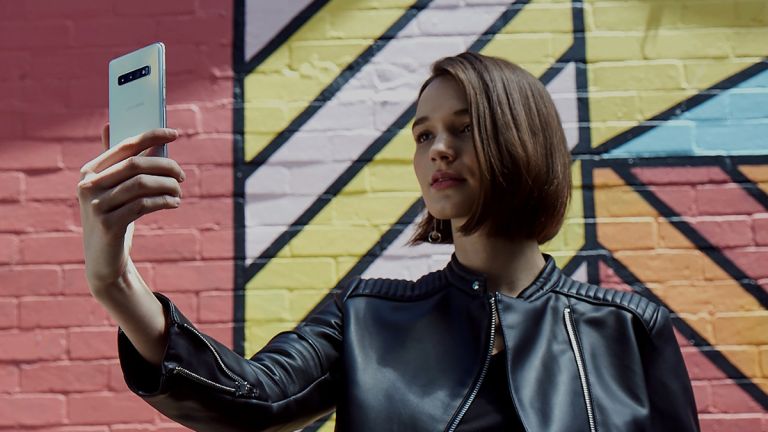 The Samsung Galaxy S11 could be the company's first buttonless smartphone, according to a reliable tipster Ice Universe. This means no volume rocker and no all-important power key. Instead, the handset may rely on a mixture of movement and pressure to determine what would usually be a hardware input. A long, firm press on the right-hand side of the frame could wake the device up, for example; while sliding down the left might adjust the volume (up increasing and down decreasing).

This isn't the first time that Samsung has explored launching a buttonless smartphone. In June, Ice Universe revealed that the Galaxy Note 10 and Galaxy Note 10 Plus started life without hardware buttons. However, both handsets failed the firm's rigorous testing process, which resulted in it scrapping the futuristic prototypes in favour of a back-up model with hardware keys. But like a dog with a bone, Sammy is back, desperately trying to win the bragging rights that come with being the pioneer.

Ice Universe also revealed that the Samsung Galaxy S11 will be a significant improvement on the current Samsung Galaxy S10, noting that Samsung's treating the handset as a "new beginning." As such, the device could feature a radical new design (adding fuel to the buttonless rumour), an improved Exynos processor, high-speed storage, a fantastic camera, and a long-lasting battery. It will reportedly be infused with AI, too — though the benefits that will bring to the table remain unknown.