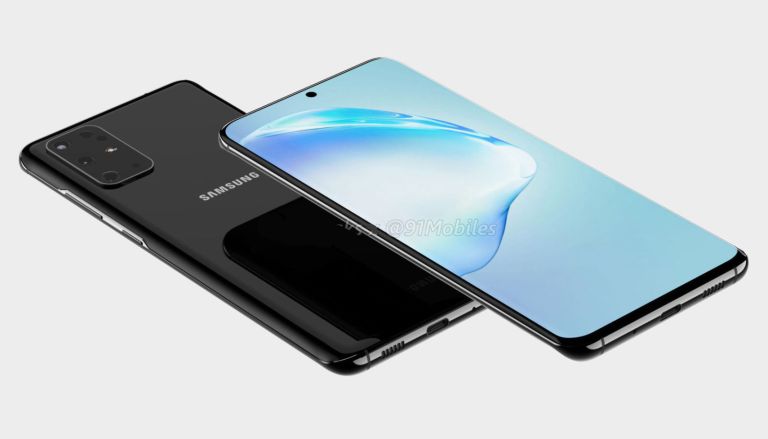 A few weeks ago, a huge bit of info leaked around Samsung Galaxy S11's camera, revealing that Samsung was attempting to bring 8K video recording capabilities to the handset. Now, more potential Samsung camera software has leaked, and it looks as though the Korean smartphone developer is keen to expand users' ability to edit video content within the phone itself.

As the two applications are for downloadable software, rather than hardware itself, we can fathom that Single Take and Video Spin will be different ways to edit videos on the fly, rather than upload it to a computer for editing before sharing on social media.

At a guess, we'd say Single Take would be a way to stitch multiple shot videos into a single continuous mini-movie, while Video Spin would play with the angle of a shot. It reminds us of softwares like the "Vlog Mode" on the Xiaomi Mi Note 10, which debuted the 108MP smartphone camera sensor heavily rumoured for Samsung's next flagship. However, that Vlog Mode, while an easy way to edit shots into a mini-movie, was poorly named as it could only be shot from the rear camera, making it rather pointless for actual vlogging.

It's a smart move by Samsung: with so many content creators operating solely from their phones, more mobile-native editing software is always a boon. With an emphasis on high-quality photos and videos, the Galaxy S11 could be set to usher in a new kind of mobile content creation, ready to be instantly shared from anywhere thanks to 5G connectivity. It would certainly be one in the eye to its rivals (such as Huawei, as its flagships often sport excellent cameras). We'll know more once the 18 February 2020 launch date looms.