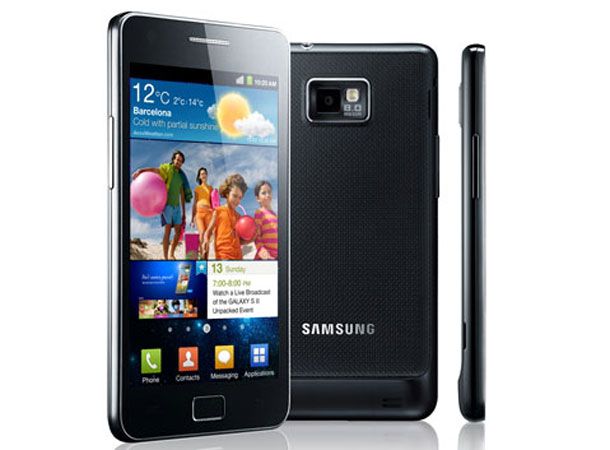 Second-gen Galaxy S touching down early May under £600

Following speculation of a sky-high pricing last week, online retailer Play.com has become the latest outlet to make the upcoming Samsung Galaxy S II available for pre-order with the device coming in at £599.99.

Listed only the 16GB model, Play's Galaxy S II pricing is the lowest to date with the handset previously appearing on Expansys priced £649.99. Whilst the Galaxy S II was made available for pre-order with online tech retailer Clove with a claimed March arrival, its £612 16GB offering was overshaddowed by the hefty £708 price tag bestowed upon the 32GB model.

The May 6th shipping date that has touched down alongside the handset's Play.com availability, is fitting with official word from a Samsung spokeswomen who, talking exclusively with T3.com, said: “The Galaxy S II will be available in the second quarter during May.” She added: “We are unable to comment on price as this is set by the operators."

Does the latest sub-£600 price tag make the Galaxy S II more appealing? Let us know what you think via the T3 Twitter and Facebook feeds.