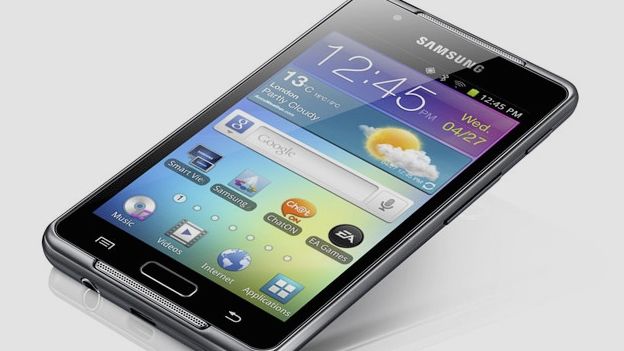 Samsung outs a pair of iPod touch-bating media players, while confirms a new, lower price in the US for its forthcoming Galaxy Tab 2 7.0 and 10.1 tablets

Samsung has revealed a pair of new additions to its Galaxy Player PMP range, with 3.6-inch and 4.0-inch devices entering the fray.

The tidy media players both run on Android Gingerbread operating system and come packing the TouchWiz user-interface we know from the company's range of smartphones and tablets.

The Galaxy Player 4.2, naturally, boasts a 4.2-inch WVGA screen, a 1GHz Cortex A8 processor, a two-megapixel rear-camera and VGA front-facing camera. The device comes with 8GB of built-in storage and an SD card slot which allows memory to be expanded by 32GB.

The Galaxy Tab 2 7.0 looks like the most enticing prospect, offering the full Android 4.0 experience, including the Google Play store whereas the $199 Kindle Fire does not.

The pricing of both new Galaxy Tab 2 models is a reduction on their predecessors.

Again, UK pricing and release dates are yet to be confirmed. We'd love for those prices to translate directly to pounds, but I think we all know a little better than that. We'll let you know as soon as we hear how much more we have to pay than our American counterparts.