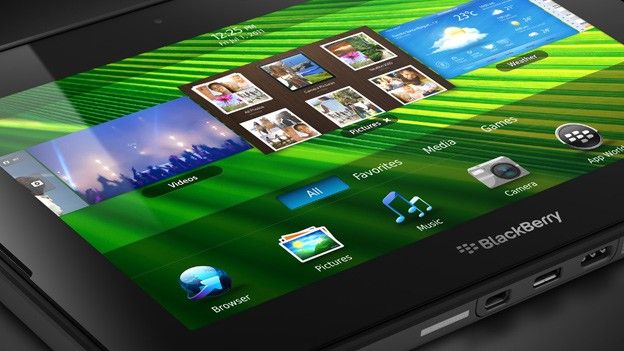 RIM's vice president of developer relations, Alec Saunders has hit out at the Google Play Store, and says his company will crackdown on non-developer sideloading and pirating.

In reponse to claims that RIM was getting rid of side-loading altogether the Developer VP released a statement clarifying the changes that would be taking place.

"Side-loading on our platform is changing in nature. Side-loading is a developer feature. It exists so that developers can load their apps onto their own devices to test."

"It's there so developers can send a beta release to their testing community for review. It is definitely not there for some people to side load a pirated app."

The VP said certain high profile app developers are refusing to work with RIM until these restrictions are in place and says that 25 per cent of Android apps are pirated - a situation he wished to avoid.

To deal with this problem Saunders has confirmed that measures would be put in place in upcoming software updates that would help combat the issue of piracy.

"Starting with our next release of the BlackBerry PlayBook OS, we're introducing a feature that will encrypt apps so they can only be run by the user who purchased the app."

On his official Twitter account, Saunders said: "Piracy is a huge problem for Android devs, and we don't want to duplicate the chaotic cesspool of Android Market (now called Google Play, of course)."

Will RIM's developer-pleasing move result in a new wave of much-needed high profile applications? Or will it further alienate potential users who prefer the more open solution offered by the Android platform? Let us know what you think in the comment section below.