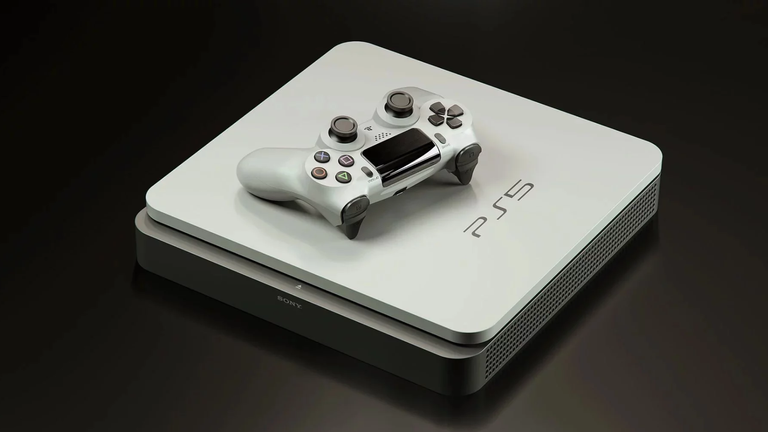 PS5 and Xbox Series X is on the way. On the one hand, gamers are extremely excited about the new technology, as it won't be long now before we see what next-generation gaming technology is truly capable of. How much more immersive can games get?

On the other hand, some gamers are experiencing some trepidation about it, as upgrading to a new system will mean their existing library of games could become obsolete. Up until now, no-one has been sure whether the new consoles will be packing backwards compatibility.

It seems we can lay some of those fears to rest. In a closed "financial call" reported by the blog PlayStation Lifestyle, Ubisoft CEO Yves Guillemot states next-generation consoles will be able to play a comprehensive back catalogue from their predecessors.

In reference to a question regarding the PS5 and Xbox Series X, Guillemot reportedly stated:

"Those consoles will be running almost all the back catalog of the previous consoles. It will be something new in the industry. It will help the old generations to continue to be big consoles on the market for years to come."

Based on this quote from the creators of the Assassin's Creed franchise, it sounds as though backwards compatibility is a big deal for both consoles. Microsoft is already attempting to ease gamers into the transition process by offering an Xbox upgrade scheme and releasing no Series X exclusives on the console until 2022. Instead, games for the Xbox Series X will also be available to play on other platforms in the Microsoft family, such as Xbox One or PC.

Traditionally, exclusives are a way to entice potential buyers into picking up the console at launch, but Microsoft seems to be keen on retaining Xbox users across generations rather than incentivising first-time buyers to pick the Series X over the PS5.

The PS5, on the other hand, already has at least one exclusive that we know about – looter-slasher Godfall – alongside a host of cross-platform titles such as Gods and Monsters and Lord Of The Rings: Gollum. With no word of a similar buyback scheme, the PS5 could take advantage of the strength of the PS4's existing user base, being the second best-selling console of all time next to the PS2.

There's no confirmation that these backwards compatibility plans will stretch beyond current-gen titles to previous generations of games. It would be fantastic if so (imagine dusting off your old TimeSplitters 2 disc for a go on the PS5), but we're veering from prediction into speculation at this point.

Either way, with the tentative "Holiday 2020" launch dates of both consoles, we won't have long to wait to find out.