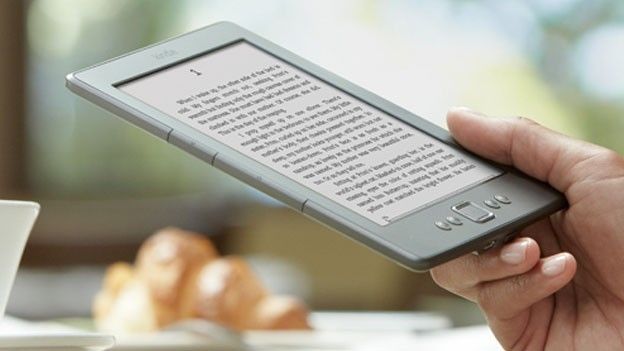 Doing away with the physical QWERTY keyboard found on the current, third-generation, Kindle e-reader, the new Kindle replacement is to feature a 6-inch e-ink display with a 600 x 800p resolution and 2GB of internal storage capable of support some 1,400 Kindle books.

Weighing in at a mere 170g the next-generation Amazon Kindle is available to pre-order in the UK now price £89, some £40 more than the US $79 (£50) price tag. A 6-inch Amazon Kindle release date has been set for October 12th.

What do you make of Amazon's latest Kindle e-reader? Let us know via the comments box below.