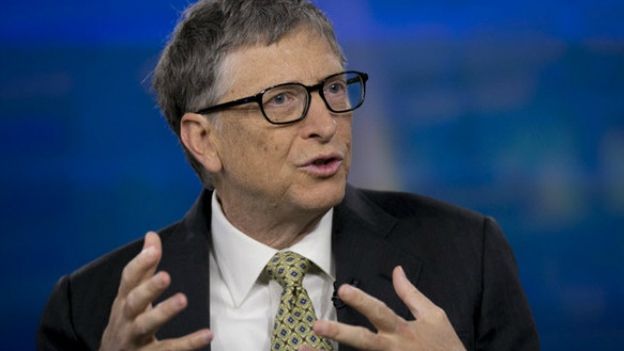 Microsoft has unveiled a new way to notify you of messages, emails or anything else and it is quite literally shocking.

A widely reported patent application filed by Microsoft centres on wearable technology embedded into clothing that will deliver an electrical stimulus to the skin when a new notification comes through to a smartphone.

"Techniques are described herein that are capable of providing electrical stimuli to skin of a user to convey information to the user,” explains the patent application titled 'Wearable computer having a skin-stimulating interface'.

Microsoft's patent application shows a t-shirt with the technology embedded into it as well as a shoe and it's not likely to end there with every other item of clothing expected to be ripe for the notification technology. In terms of the events it can notify you of, Microsoft has some ideas in mind.

“Examples of an event include but are not limited to reciept of a message (e.g. an email, instant message, an SMS Message, or transcribed voicemail), receipt of an alarm, receipt of a pgone call, occurrence of a time of day, etc,” Microsoft added.

It should be stressed that this is only a patent application and as such may never see the light of day but it would certainly give Microsoft a different dimension to offer its smartphone users compared to iOS and Android.