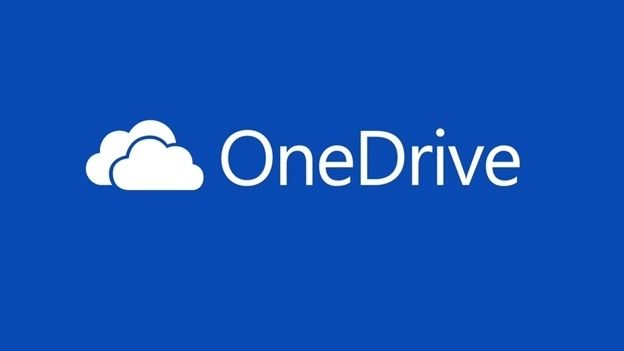 As iPhone users struggle to make way for iOS 8, Microsoft goes and doubles its OneDrive storage to a generous 30GB.

Microsoft is offering 30GB of OneDrive space for free through a limited-time offer.

The firm doubled its free OneDrive offering from 7.5GB to 15GB back in June, but has now doubled it again to 30GB amid reports of iPhone users struggling to make space for the new iOS 8.

"We've been listening to the commentary about storage on the new iPhones released today and we wanted to get you more storage right away," explains OneDrive program manager Douglas Pearce.

"We think you'll appreciate having more free storage while setting up your iPhone 6 or upgrading to iOS 8."

While previous iOS updates have required around 1GB of free space, a number of iPhone and iPad users have noticed the iOS 8 update requiring up to 5.7GB of free space to install.

The amount of required space for the OS update fluctuates depending on which device you're using, although on some iPad models it's said to take up a whopping 7GB.

You'll also get a camera roll bonus from 3GB to 15GB with the offer, providing you enable photo or video backup to OneDrive from the iOS app.

This means you won't have to clear all your files to make way for the update, nor be forced to install it via iTunes to avoid the issue.

The OneDrive offer isn't just iOS-exclusive either, those using Android and Windows Phone will also reap the benefits.

If you haven't enabled the camera backup on the app then you've got until the end of September to do so before the offer expires.

More about The Cloud