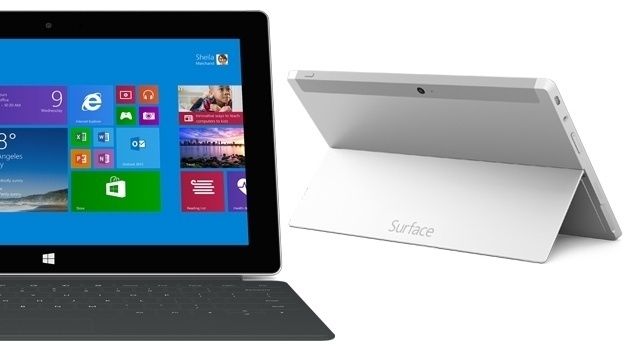 A moment of silence, please, for the dearly departed Surface Mini. We're sure you would've been a fine tablet...

It's confirmed folks - Microsoft officially binned the Surface Mini, despite assured rumours that we'd be seeing a smaller Surface slate this year.

"Current year cost of revenue included Surface inventory adjustments resulting from our transition to newer generation devices and a decision to not ship a new form factor," says Microsoft in the report.

It's a bit babbly, but what they're effectively saying is they decided against flogging a smaller tablet, instead sticking with the flagship Surface as prime contender for slate market share.

We expected Microsoft to launch the Mini alongside the Surface Pro 3 but to no avail, and all chatter of the pint-sized tab petered out into the grapevine graveyard.

It's surprising news, especially since the Pro 3 handbook was riddled with references to the Surface Mini. Alas, 'twas not to be.