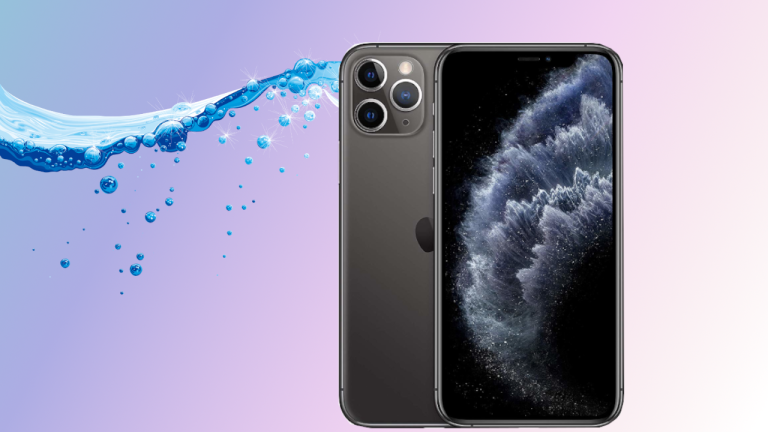 Apple could be making waves with the iPhone 12 judging by a new patent published this week, that seemingly indicates that we could see a new iPhone integrate a screen that fully works under water.

The patent was filed with USPTO last August, and has only just been published. The document is for "force or touch sensing on a mobile device using capacitive or pressure sensing". That translates to a device being able to differentiate between different measures of pressure, but coupled with the sections that refer to it being "immersed in fluid" it looks like Apple is taking it one step further.

Given that they're already water (and dust) resistant, this patent is entirely new ground for iPhones. It seems like the screen will be able to tall the difference between a splash of water and deliberately-applied pressure from a user's finger so that it can be used as normal even when covered in water.

More specifically, the patent a makes numerous mentions to the device being "immersed in a fluid," which leads to the natural assumption that the technology in the screen will allow it to function while under water.

The upcoming Galaxy S20 is also IP68 certified, which you'd expect with any flagship from such a large company, but it isn't capable of anything like this.

We may see this exciting new tech make its debut in the iPhone 12, or perhaps it's being worked on with the intention to roll it out in a smaller device, like the Apple Watch 6, but Apple is breaking new ground and we could see its latest innovation very soon.