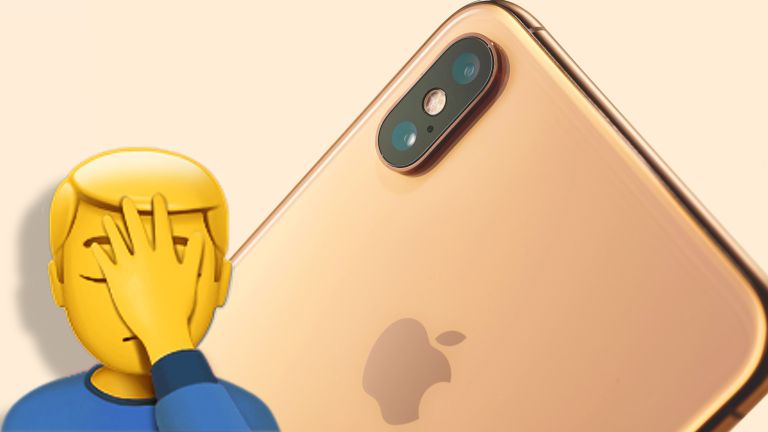 The news comes hours before Apple CEO Tim Cook is scheduled to take to the stage at the Steve Jobs Theatre at the company headquarters in Cupertino, California and unveil the latest round of iPhone hardware. The ability to wirelessly charge accessories – like Apple AirPods, or friends' depleted handsets – by placing them on the rear panel of the handset has been widely rumoured for months.

Apple is expected to shift the company logo to a more central position on the back of its latest handsets to serve as an indicator as to where to place devices to charge. If the latest reports are accurate and reverse wireless charging hasn't made the cut, this is going to seem like a weird move.

It also suggests the decision to pull reverse wireless charging was a last-minute call.

According to Kuo, the feature – which first shipped last year on the Huawei Mate 20 Pro, before rolling out to the Huawei P30 Pro and appearing on the rival Samsung Galaxy S10, S10 Plus, and Galaxy Note 10 and Note 10 Plus – was ditched because "the charging efficiency" did not meet the company's internal requirements.

Provided these reports are accurate, it does somewhat reduce the number of new features coming to the iPhone XS and iPhone XS Max successors, which will purportedly be branded iPhone Pro and iPhone Pro Max.

The design of these new handsets will be largely the same as their predecessors – and by extension, the iPhone X – but will add an ultra-wide camera to the rear-camera housing to enable new photography modes.

The handsets will also boast improved Face ID that works in any orientation, a new matte finish, a replacement for 3D Touch, a new A13 processor, and a bigger battery capacity. Elsewhere, a wired fast-charger will be included in the box for the first time.

The iPhone XR will be superseded by the iPhone 11, it is claimed. This will inherit the dual-camera system seen on the back of the iPhone XS series, and it will keep the same sluggish 5W wall plug in the box, too.