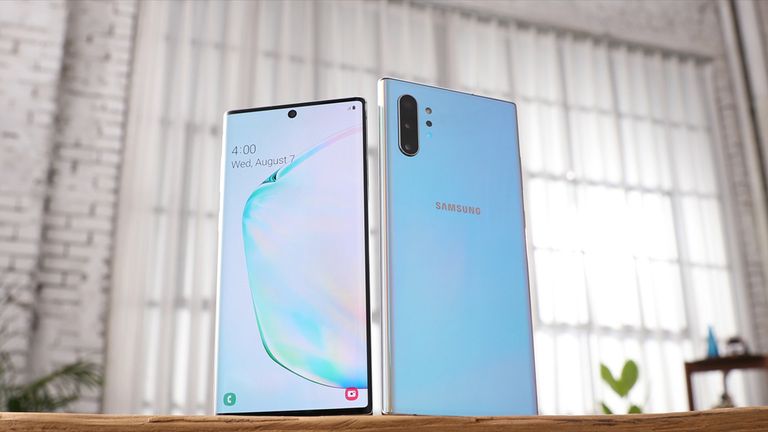 The iPhone 11 Pro is the first iPhone to come bundled with Apple's coveted 30W Power Adapter, which can take the handset from flat to half-full in just 30 minutes, with a full charge coming in at 102 minutes. But that's still no match for the Samsung Galaxy Note 10 Plus, which can leap from 0 to 100 in an astounding 62 minutes.

For comparison, the iPhone XS can take up to 185 minutes to charge to full; while the iPhone XS Max tops the table with an astonishing 209 minutes. In both cases, that's somewhere in the region of three hours spent waiting for the former flagship iPhone to replenish its power reserve. The budget iPhone XR comes in at about 192 minutes.

It's hardly a surprise that the Samsung Galaxy Note 10 Plus comes out on top, though. Samsung's Fast Charger has a maximum power throughput of 45W, versus the 30W of Apple's Power Adapter. However, Oppo's 65W best-in-class SuperVOOC blows both out of the water, taking a 4000mAh battery from flat to full in 30 minutes.