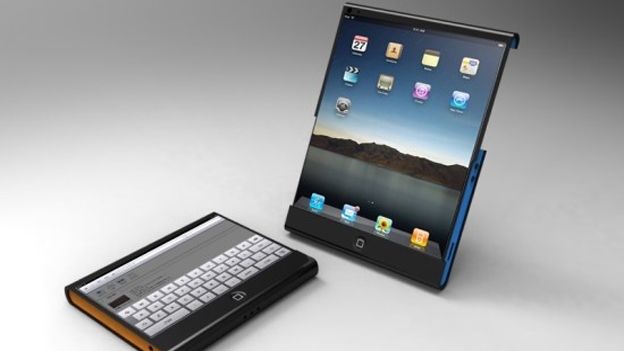 Planning on busting out your wallet and picking up a new iPad Mini? Then you're bound to be interested in new gossip from insiders who claim to know all about Apple's pricing plans for its slimmed-down slate.

Sources have told 9to5mac that the basic iPad Mini will cost $329 Stateside, with models featuring greater storage costing $429 and $529 respectively. 4G models will apparently follow the same pricing strategy as the full-sized iPad, adding $130 to the price of each version of the tablet. That means a top-end iPad Mini will cost as much as $659.

While UK prices are yet to be revealed, looking at the price comparison between US and UK models of the current iPad, an entry level iPad Mini will most likely come in at around £249. If this proves to be an 8GB model (as has been mooted across the web), it'll be significantly more expensive than the equivalent Google Nexus 7, which costs £159.

Apple is said to be keeping prices high in order to maintain interest in the iPod touch range. The new 4-inch model of that device costs £249.

The iPad Mini is expected to be unveiled at Apple's press event on 23 October. Stay tuned to our live blog from the event for all the news as it happens.