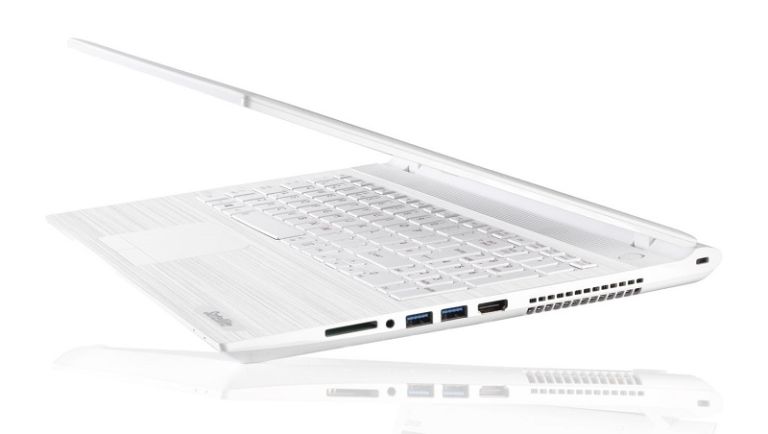 Today at IFA Intel unveiled the sixth generation of their processor, the company claim it's the best processor they've ever made (well, you'd hope so, wouldn't you) and will mark a turning point in people's relationship with computers. Bold claims.

Computers built using their 6th Gen processors will deliver up to 2.5x better performance, 3x the amount of battery life, and graphics thirty times (yes, thirty times!) better for gaming and video experiences. Those figures are compared to an average five-year-old computer, which 500 million of us still use.

The most impressive thing were saw were near-instant wake times, with Intel boasting a wake-up time of less than half a second.

“6th Gen Intel Core processors deliver some of the most significant advancements in computing that we've ever seen,” said Kirk Skaugen, Intel senior vice president and general manager of the Client Computing Group.

“New 6th Gen Intel Core-based systems are more responsive than ever with enhanced performance, battery life and security. And they can enable amazing new PC experiences like logging into your computer with your face and having a personal assistant respond to your voice.

"The combination of 6th Gen Intel Core processors, Windows 10 and beautiful new systems from PC manufacturers make this the best time ever to buy a new computer.”

The chips will also enable a range of new user experiences with Intel's RealSense Camera, offering new depth-sensing capabilities and immersive experiences that allow people to do things like take 3D selfies and create accurate game avatars, scan 3D objects, and log into their computer with facial recognition and Windows Hello.

Who though computer processors could be so thrilling?