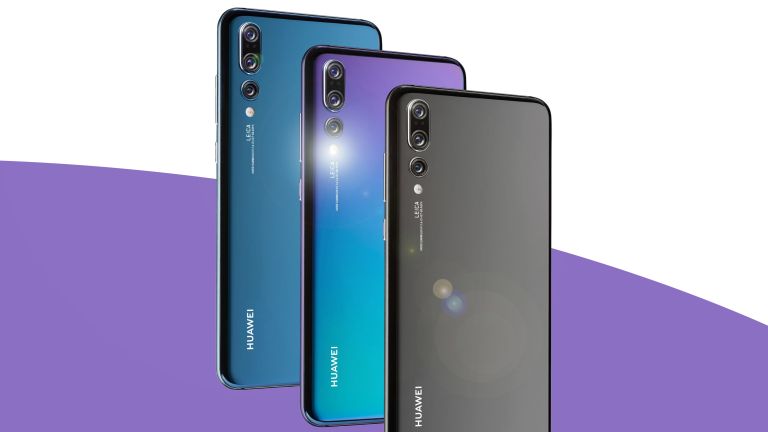 According to the latest whispers, Huawei isn't looking to join the megapixel race with its next flagship smartphone. Unlike rival handsets from Samsung and Sony, the Huawei P30 Pro will not adopt a 48-megapixel sensor for its rear-mounted camera.

The closest that Huawei will get is a 38-megapixel sensor. This will purportedly be included as part of the next-generation triple-camera system on the P30 Pro.

If the latest rumours are accurate, the Huawei P30 Pro will be a step down from the Huawei P20 Pro, which used a 40MP f/1.8 lens combined with a 20MP black and white sensor and 8MP RGB f/2.4 for 3x optical zoom.

The lack of a 48-megapixel sensor comes as a surprise, since it's already heavily rumoured for the flagship Samsung Galaxy S10, and Honor View 20.

According to the latest whispers, Huawei is looking to tweak the triple camera set-up on the back of the P20 Pro successor. The Shenzhen-based company will purportedly move the LED flash so that it's beside the camera lens. As it stands, the flash is situated below all three lenses on the Huawei P20 Pro.

The latest rumour comes courtesy of a post on popular Chinese social networking platform Weibo spotted by blog MySmartPrice, which noted that the Huawei P30 Pro will come equipped with the Sony IMX607 sensor. Although this new sensor has yet to be officially announced, rumours point to this being an incredible piece of kit.

It will offer "exceptional low-illumination performance", according to GizChina which has a report that includes a number of details about the upcoming sensor.

The Sony IMX607 will purportedly have lightning-fast auto focus speeds, advanced noise reduction and three native ISOs. Despite less megapixels than the Huawei P20 Pro, the larger sensor size pegged for the Huawei P30 Pro would still make it a substantial improvement over its predecessor.

Meanwhile, the Galaxy S10 range is widely-tipped to use the Samsung-branded 48-megapixel Isocell Bright GM1 sensor it unveiled back in October.

According to Samsung, manufacturers that aren't concerned about shooting 48-megapixel images will be able to use the same sensors to eke out better details in challenging lighting conditions. Samsung claims its Isocell Bright GM1 will produce 12 megapixel photos with 1.6µm pixels – ideal for challenging low-light conditions.

For comparison, most flagship smartphones launched within the last six months – like the iPhone XS, for example – have 12-megapixel sensors with 1.4µm pixels.