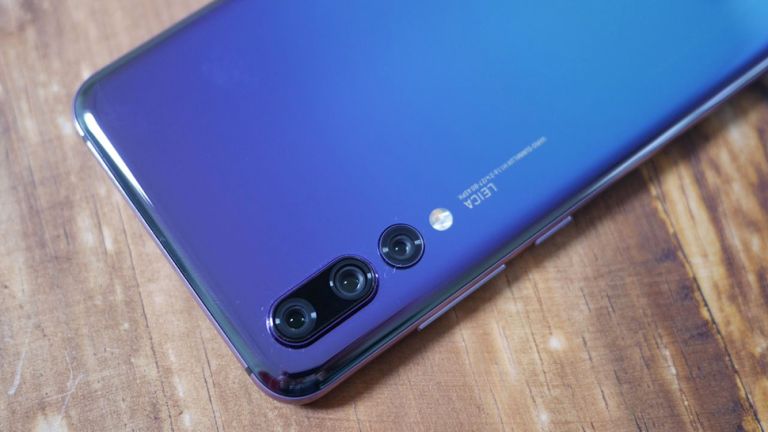 The Huawei P30 Pro is about to have one of its new iPhone and Galaxy S10 competing features shown off at IFA 2018.

Huawei has teased its new Kirin 980 processor which will use the latest 7nm production technique which Apple and Samsung are also expected to launch in 2019. The launch date is set for August 31, aka IFA.

This 7nm build should mean the new processor will be faster yet use less power than previous generations of chips. That should mean these phones have enough power to support 5G network speeds and the routers that make them possible.

The new Kirin 980 is also expected to appear in the Huawei Mate 20 and Mate 20 Pro smartphones in October and in the P30 and P30 Pro next year.

The Kirin 980 will be Huawei’s first 7nm chipset and will be made up of four Cortex A76 cores and four Cortex A55 cores. It should come with a Mali GPU and a newer version of its NPU with a clock speed at about 2.8GHz.

Expect to hear more leading up to the announcement on August 31.