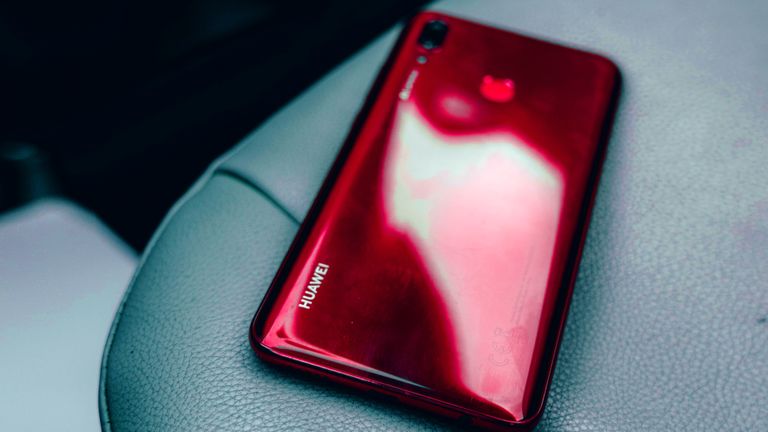 It's no secret that Huawei has been developing its own mobile operating system to replace the Google-built version of Android that powers its popular current range of smartphones.

However, the company dramatically accelerated the project after Google suspended all business with the Shenzhen-based company following the recent US trade ban. As a result, Huawei has lost access to future updates to the Google-developed version of the open-source Android operating system, including Android Q.

Huawei claims it will bring the next-generation Android operating system to its current flagship devices, including the P30, P30 Pro and Mate 20 Pro, but there's still a massive question mark over whether the company can use Android Q on its unannounced hardware, including the forthcoming Mate 30 Pro. It's unclear which operating system the foldable Huawei Mate X, which was due to launch this month before it was delayed, will employ too.

Without the Google-created version of Android, future Huawei smartphones will not be able to access core Google apps, like Google Calendar, Contacts, or Google Photos. These handsets will also be unable to use the Google Play Store, which offers access to millions of popular apps, movies, TV shows, eBooks, and more.

That's not going to trouble Huawei fans in China, where Google doesn't have a presence. But customers in other countries around the world will likely be very miffed when they're unable to download Instagram, WhatsApp, or access previously bought movies, songs, and eBooks from the Google Play Store on their new handset.

Even if Huawei can produce a mobile operating system that is just as good – or better – than Android Q, it will tough to tempt third-party developers to create entirely-new versions of their applications that will only work on Huawei hardware.

Despite this, it seems Huawei is pushing ahead with its in-house operating system.

Huawei has just registered a trademark for the brand name "HongMeng" in several countries worldwide. This is widely-believed to be the name of the operating system, which will still be based on the open-source Android OS.

Huawei has previously insisted that its own operating system would only roll-out if the company is permanently blocked from using Google products.

"We don’t want to do this but we have no other solution, no other choice."

Given that Huawei recently said that it hoped to roll-out Android Q to existing slate of hardware, and US President Donald J. Trump has spoken about creating an exemption clause for software in the trade ban legislation (although, he has yet to confirm how or when this will happen), it's possible we will never see HongMeng.