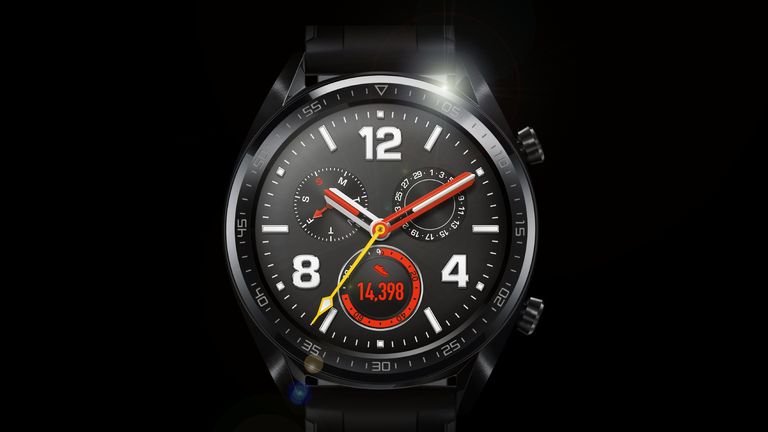 Honor is gearing up to launch its first smartwatch – and established players like Samsung Galaxy Watch, Apple Watch Series 4 and Fitbit Versa should be a little concerned. The upcoming Honor wearable is likely to follow in the footsteps of the Huawei Watch GT, which means a GPS, heart-rate monitor and 30-day battery life.

Not only that, but given Honor's track record, we'd expect this new smartwatch to have an incredibly reasonable price tag to boot.

Honor hinted at its plan to launch a smartwatch with a new teaser image which reveals a rough outline of the wearable, as well as an October 31 release date. If that date sounds at all familiar, that's because it is also when Honor plans to take the wraps off its upcoming Magic 2 smartphone.

Based on the outline of the smartwatch that appears on the teaser image, it looks as if the wearable will be very similar to the recently-announced Huawei Watch GT. The poster image reveals a pair of buttons on the right-hand side, as well as a prominent latches to connect the straps at the top and bottom of the watch face.

This makes sense, given that Huawei is the parent company to Honor. However, it will be interesting to see how many of the features included in the £199 ($230) Watch GT make the cut. The latter includes a 1.39-inch AMOLED display, continuous heart-rate tracking, GPS, water resistance to 50m (164ft), and workout tutorials.

The Watch GT runs on Huawei's own software, dubbed Lite OS, instead of the Google counterpart, Wear OS. As the name suggests, the Huawei-built operating system isn't as fully featured as its closest rivals – there are no third party apps and you can choose watch faces but you can't customise them.

It's unclear whether Honor Watch will use the Lite OS, or stick with the open-source equivalent from Google and benefit from greater compatibility with Android handsets, as well as third-party applications.

Either way, we'll find out for sure on October 31, so stay tuned for all the latest news on the upcoming Honor-branded wearable.