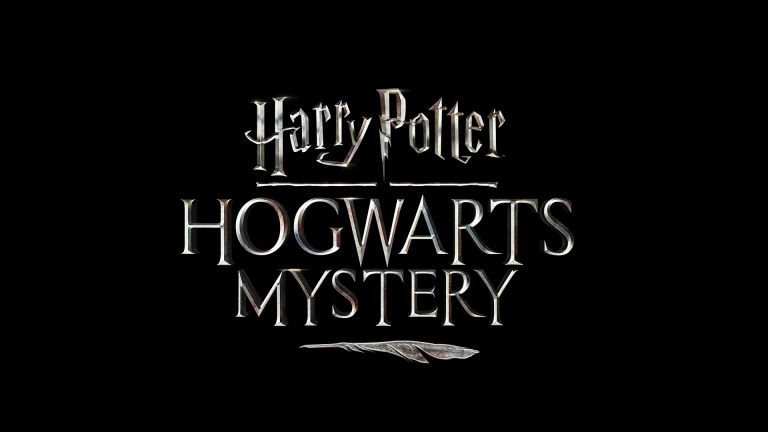 It’s official, a new Harry Potter game is coming in 2018 from Jam City, the brilliant minds behind the Futurama: World of Tomorrow. The new game will be called Harry Potter: Hogwarts Mystery and should keep gamers from putting their phones down next year.

Invisibility cloaks are a real thing, wands not so much

Harry Potter: Hogwarts Mystery isn’t the only Potter themed game due in 2018 as Niantic, the creator of Pokemon Go, is also working on a Potter title.

In Hogwarts Mystery, players will be able to create their own characters who can take part in the competitions of the Hogwarts world. This role playing game will let players “experience life as a student” at Hogwarts. That means taking part in the Dueling Club, Defence Against the Dark Arts, Potions, attending lessons and interacting with well-known characters from the Harry Potter universe.

It seems that the Mystery part of the title is just that, with little word on how that works at this stage. Presumably the role playing game will involve an overarching plot line which the players will need to unravel. Since the game’s journey spans several years at Hogwarts it should be an interesting plot to follow.

The release date for Harry Potter: Hogwarts Mystery hasn’t been announced yet but it is definitely coming in 2018. If it will be free to play, with or without in-app purchases, isn’t yet clear.