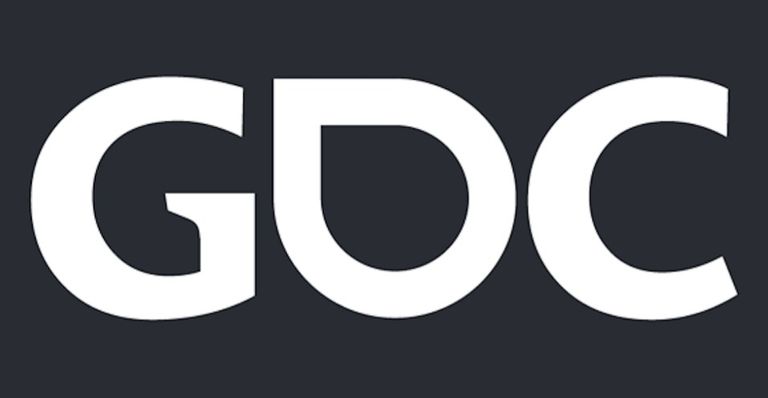 The Game Developers Conference has never quite reached the star-studded pomp of E3, Gamescom or the Tokyo Games Show. But then again, it's a show with a distinctly different perspective. Since its inception almost 30 years ago (seriously, it's been that long), GDC has become a haven for developers to talk shop, for presentations on the minutia of game design and for tutorials that help disseminate skills to aspiring developers the world over.

However, that doesn't mean GDC doesn't have its fair share of reveals and special announcements. And with Nintendo Switch and (potentially) Microsoft's Project Scorpio arriving this year, 2017 is the ideal time for GDC to slim down on the heavy VR focus and start showing PC and console gamers how ambitious the industry intends to become in the months to come.

How developers will keep VR relevant in 2017

Sure, 2016 was a bit of stinker of a year, but it did at least give us VR in full force. In fact, last year's GDC was virtual reality-focused from start to finish. Question is, how will VR fare now its biggest headsets are out in the wild? Now the hype has begun to simmer down, we want to see how relevant VR can remain in its sophomore year.

With GDC being a setting for developers to showcase the technology behind their projects, we're hoping to see more from the likes of Star Trek: Bridge Crew (and maybe, just maybe, a little glimpse of Fallout 4 VR). The success of Resident Evil VII should also bring the big publishers out to play - greater investment from the likes of Ubisoft and Capcom is exactly what VR needs to maintain public confidence in the medium going forward.

GDC offers loads of seminars, showcases and open tutorials over its week-long opening, with each one giving developers both big and small the chance to share the secrets and methods behind their greatest creations. However, we'll also be getting a chance to see some technologies and improvements coming to the industry.

One such new update, Nuendo 8, is set to help take video game audio post-production and foly work to the next level. Its Game Audio Connect 2 suite will enable developers to collate all their audio into one program with seamless integration with Audiokinetic's Wwise (another very popular audio design suite). We want to see more announcements like this, with tech and methods emerging.

While it makes sense from a commercial perspective to unveil the latest Xbox console at E3 or (as is fast becoming the norm) an independent event, there's still hope that we might glean a little more from Microsoft at GDC 2017 (well, a least more than vague specs and promises we've had so far).

With PS4 and PS4 Pro going from strength to strength and Nintendo Switch about to launch, Microsoft needs to come out swinging in 2017 - and the sooner the better. With the rumour that Scorpio could be getting an new motion dialogue language connected to Project Neon, there seems no better place than the developer-focused GDC to start the Scorpio/Xbox Two hype train going.

AMD has certainly been dragging its feet when it comes to its long-awaited new chipset, but we did get a brief glimpse of their potential at the Hot Chips symposium and the red team's own New Horizon event last year. In fact, we know it's going to cost around £400 at launch. Question is, will AMD finally pull the trigger and showcase the Zen properly at GDC?

Considering the nature of the event - and the sheer glut of rumours suggesting it will drop sometime in March - this year's Game Developers Conference remains the perfect platform for a Ryzen release date. And with all eyes on the Moscone Center come the end of February, AMD really needs to use that coverage to get a firm date confirmed and start convincing users that AMD really can knock Intel off its throne.

The impact of eSports on the industry

With every passing month, eSports seems to be getting bigger and bigger - after all, it was only last year that ESPN launched its first channel dedicated to eSports, with Ginx TV doing something similar in the UK shortly after. With GDC 2017 fast approaching, we're keen to find out what 2017 holds for competitive gaming and streaming as a whole.

Twitch and YouTube Gaming have never been bigger, so we want to see how these platforms are investing in eSports coverage and how developers are looking to accommodate the growing importance of 'spectator gaming'. Interaction between streamers and audiences, including viewer participation is becoming more popular than ever so we're keen to see how this will be nurtured.

Nintendo Switch proving it can attract those devs

Nintendo Switch has certainly captured the imagination of both critics and potential new adopters, but we're yet to see whether Twitter-based gushing equals substantial sales come launch.

A huge part of that will be how many third-party developers Nintendo manages to bring on board and how many of their current or upcoming IPs are coming to the cartridge-based, handheld/console hybrid. We've already seen EA and Bethesda shown off, but we're hoping Ninty will do more than rely on a list of developers to prove Switch can hang with PS4 and Xbox One.

Since GDC takes place mere days for Switch's launch, we can't think of a better time to build on that hype and help conjure the console's mythos in the eyes of consumers and the press.