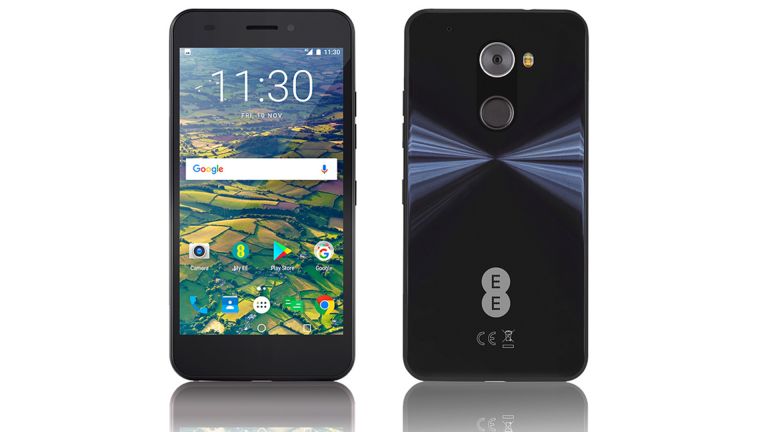 EE has let loose its latest flight themed smartphone in the Hawk, and like its namesake it is really, really fast.

The EE Hawk is an affordable phone at £150 and the specs reflect that. Only this also packs top level Cat 6 LTE for 4G+ speeds of 300Mbps. In real world speak that means you could download a Full HD movie in under a minute.

So while the EE Hawk is future proofed for download speeds, how does its other specs line up with the competition? Bearing in mind the competition at this price, it’s not too shabby at all.

Powering the smartphone is a 1.5GHz MediaTek octa-core CPU backed by 2GB of RAM and 16GB of expandable memory. Up in the front you have a 5-inch display with 720 x 1280 HD resolution which keeps running thanks to a built-in 2,500mAh battery that EE says will keep you going for 10 hours on a charge.

The EE Hawk features a 13-megapixel rear camera and an 8-megapixel front-facing selfie snapper. There is also a rear mounted fingerprint sensor, NFC onboard for Android Pay and running everything is Android 7.1 Nougat.

The EE Hawk will be available from 1 December priced at £149.99 on EE Pay As You Go or from £14.99 on a 24-month contract. And that’s not all, every EE Hawk smartphone comes with a free pair of JBL headphones, three months of free access to BT Sport plus six months of free Apple Music.