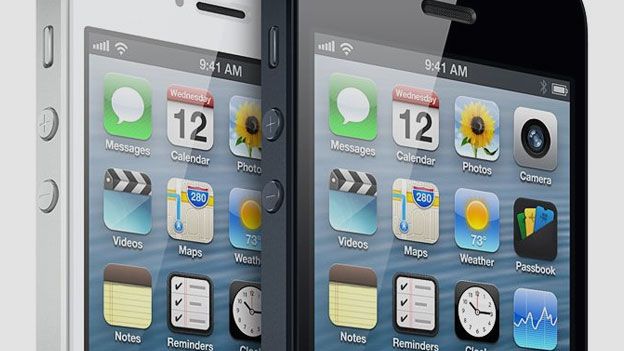 Chinese hackers have found a way to circumvent the need to jailbreak your iPhone to download pirated apps.

The store is only available to Chinese users. The hackers have implemented geolocation to block access to the store if the user is outside of China.

Those trying to access the page from outside of China are redirected to another page ran by the hacking group.

As with TUAW, who broke the story, we won't be naming the store out of respect for app developers.

The news of the jailbreak-less pirate app store comes just days after security professionals derided Google for its laissez-faire approach to approving apps on Android.

The same professionals have often praised Apple's approach, saying it is the main reason there has never been a major (or even minor) malware outbreak on non-jailbroken phones.