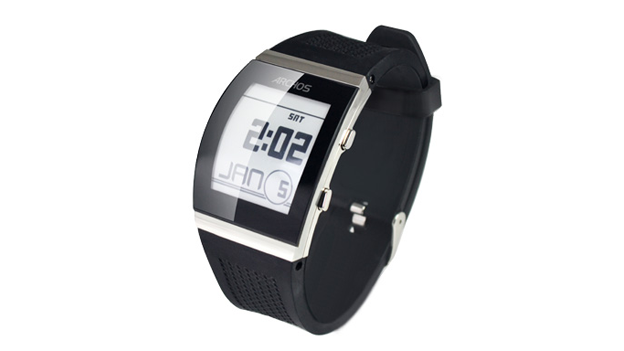 Archos has revealed that it is working on a follow up to the eInk smartwatch it showed off at CES earlier this month.

The company – better known for its budget tablets – showed off its smartwatch at the trade show in Las Vegas.

Now the French manufacturer has revealed that it working on a follow up that will introduce a fully touchscreen eInk interface.

“We have made the Archos Smartwatch in collaboration with E Ink the company to bring the first curved eInk LCD,” Poirier told the website.

“This one is not touchscreen, the touchscreen function is coming in six to seven weeks.”

He also said that eInk has other benefits over LED screens. "Because it is eInk, in sunlight you are still going to be able to see perfectly.”

The Archos Smartwatch will launch soon with a £99 price tag. The company has also announced two other basic smartwatches, that have a price tag of £79.99 and £49.99 each.