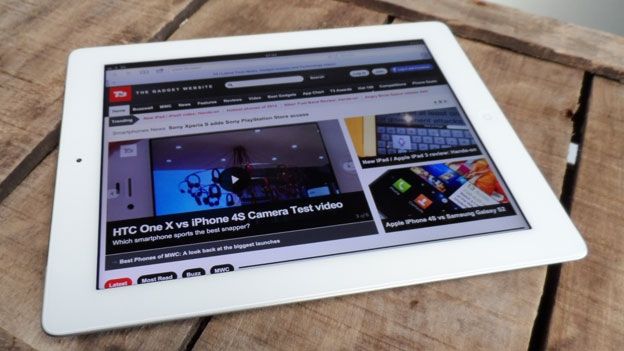 Look out Kindle Fire, Apple is playing around with a 7.85-inch iPad tablet, according to Apple tipster John Gruber.

Apple is working on a smaller screen version of the iPad and already has a prototype in its labs, according to the notoriously well-connected Apple writer John Gruber.

Speaking on his Daring Fireball site's podcast, Gruber says the in-the-works slate will boast the same resolution as the original iPad, rather than the recently-unveiled 2048 x 1536 Retina Display on the new iPad.

Replying to the question “Is Apple going to come out with a 7″ iPad, and if not: why not?” from the show's host, Gruber said the long-rumoured smaller tablet would be like the regular iPad, just smaller.

"I've heard from multiple people that this is something that they're kind of noodling with."

A smaller iPad, would surely come at a cheaper price point than the new device's £399 jumping-off point and perhaps boast more modest specs in order to compete with the $200 (around £125) Amazon Kindle Fire, which is dominating the low-end tablet market.

Could we see a smaller iPad unveiled alongside the heavily-tipped iPhone 5 this autumn or will Apple wait until next March before unveiling a smaller companion to its all-conquering tablet?