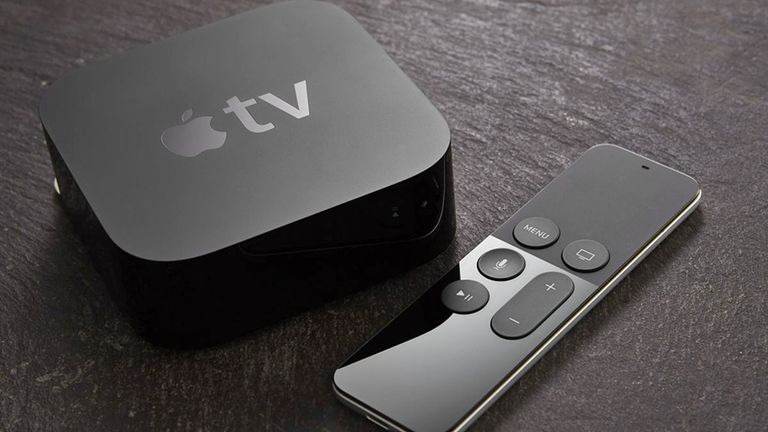 The Apple keynote in September has leaked again, this time without the iPhone 8 being in the limelight as Apple’s 4K and HDR Apple TV is getting all the attention.

According to sources of Bloomberg that are “familiar with the matter” but prefer not to be named, we can expect Apple to unveil its new Apple TV at a September event. This won’t only come packing 4K UHD capabilities but will also manage High Dynamic Range too.

The 4K resolution will make the picture more detailed but it’s that HDR capability that will add colours and a far greater range of bright and dark. All that depends on you owning a TV with those capabilities too, of course.

This leak follows Tim Cook’s statement at Apple’s WWDC event in June where he said, “you’ll be hearing a lot more about tvOS later this year.” Also mentioned was that Apple TV will support Amazon Prime Video from later in 2017 - a platform with plenty of 4K and HDR content. Apple TV also already supports Netflix which offers lots of 4K and HDR video.

Apple has previously been reported to be committing $1 billion to creating its own video content. This could mean we start seeing shows and movies created by Apple funding soon, much like Netflix and Amazon already offer.

Expect to hear more as we approach that expected September release date.