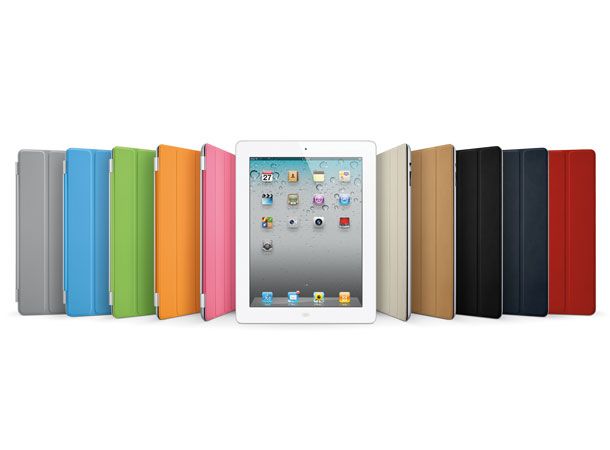 The widely rumoured Amazon Android tablet is to be the closest competitor to Apple's chart topping market dominance in the tablet sector with the iPad, an industry analyst has claimed.

With recent reports suggesting that Amazon could offer up its Android tablet for a hefty loss undercutting the iPad price by more than £100, a report from analyst firm Forrester has suggested the retailer's tablet could compete with the dominant Apple device and sell up to five million units by the end of the year.

"Even though Amazon taking on Apple is a bit like David taking on Goliath Amazon's willingness to sell hardware at a loss combined with the strength of its brand, content, cloud infrastructure, and commerce assets makes it the only credible iPad competitor in the market."

Rotman Epps added: "The bottom line: A year from now, "Amazon" will be synonymous with "Android" on tablets, a strong second to Apple's iPad.”

Could an Amazon branded Android tablet sold at a loss knock Apple's iPad off its lofty perch? Let us know what you think via the T3 Twitter and Facebook feeds.