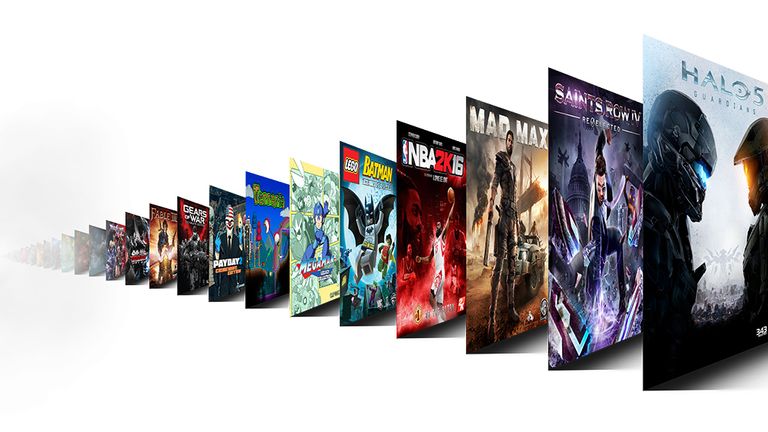 Now as we're T3 and know what we're talking about when it comes round to tech, we predicted this move over a month ago, and if you didn't check out Marco Zangirolami's prophetic article on the future of the console war and how subscription games services were inevitable then now is a great time to take a read.

It looks like the announcement trailer could have been launched by accident as Microsoft has yet to officially announce the service's launch date, but we suspect if it was then it was bound to be officially announced sooner rather than later, especially considering E3 2017 is fast approaching.

The service will offer Xbox One users a massive library of titles from Xbox One to Xbox 360, although we don't know yet how much it'll cost. Rumours suggest it's going to be somewhere around the $10 mark, but we'll have to see what Microsoft says once it scrambles to officially announce it.

What with Project Scorpio set for a proper unveiling at the big expo in LA, the launch of a new game service could be a turn of fortune Xbox has been in dire need of.

With the exclusives model in the video game industry dying, more games than ever before are being released on as many platforms as possible - with a future eye on mobile platforms, such as smartphones and tablets - so it makes perfect sense that the industry's big players are now moving more towards streaming and subscription services going forward.

We expect we'll get more information about Xbox Game Pass over next few days, so be sure to check back in to T3.com then.