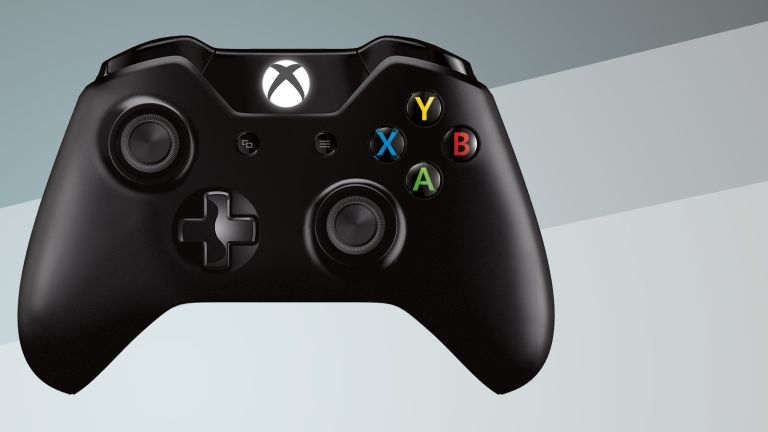 Microsoft has confirmed re-mapping of yourXbox Onepads is coming soon: an easy solution for any bad game controls.

This new feature hasn't emerged from nowhere. The bonkers-but-brilliant Xbox One Elite pad lets you re-map its buttons, making us wonder why the much-cheaper-than-£120 normal pads can't get this too.

Well, Xbox Director Mike Ybarra says they will. “It's coming for all controllers soon,” Ybarra said on Twitter, in response to a fan asking whether only Elite pads get the new controller config feature.

When might we get this new juicy functionality? There's no word on that yet, but we do know lone Xbox One Elite pads are going on sale from 23 October.

If you've not seen what this new Xbox One pad is all about yet, it adds switchable D-pads and rear trigger switches to give you even faster, more exact control. This is the sort of special sauce only PC gamers usually get to taste. The downside? It costs £120, which is not much less than the price of a last-gen Xbox 360 these days. Ouch.

One other feature we know to be coming to the Xbox One is Cortana, the digital assistant owners of Windows phones will know pretty well by now. She's not arriving until 2016, though, so fingers crossed she won't be the one ushering in customisable pads.