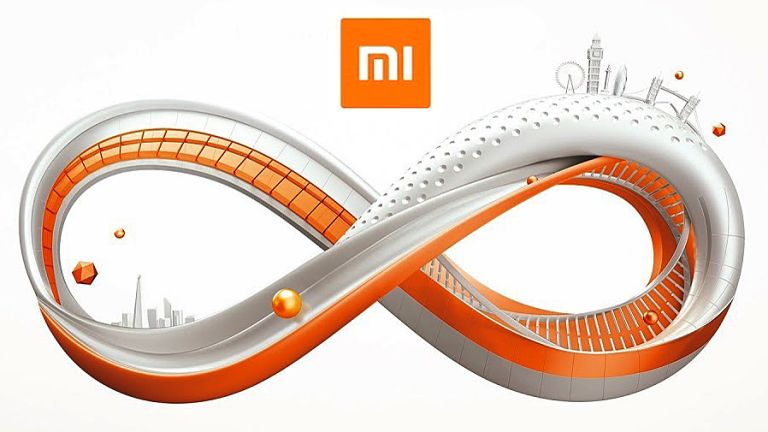 Xiaomi is poised to launch its smartphones in the UK. The hugely-successful Chinese company is holding a press conference in central London to announce its plans for the UK market.

Fortunately, for those whose invite was lost in the post, Xiaomi is streaming the keynote presentation online. The event kicks-off at 2pm GMT (9am ET, 6am PT).

You can watch all the action unfold live below.

Ahead of the launch, the company has already confirmed that mobile carrier Three will be its exclusive network partner, with Xiaomi-branded devices set to arrive online and in physical retail stores across the country from Friday November 9, 2018.

This marks the first time customers will be able to buy a Xiaomi smartphone on-contract in the UK, which should make the brand more accessible to new customers.

Xiaomi has also confirmed plans to open its own Mi outlet store in central London.

It's doubtful that Xiaomi will announce any previously unannounced products during its presentation, since this is about bringing existing hardware to a new market – not introducing a brand-new device.

Fingers crossed customers here in Blighty will get the chance to bag a Mi Mix 3. This stunning handset, which was announced in China last month, has a bezel-free screen, 10GB of RAM but is the first 5G-connected smartphone to go on sale.

To achieve the no-notch design, Xiaomi uses a sliding mechanism to hide the 24MP front-facing selfie camera behind the 6.39-inch FHD+ AMOLED display.

Should the Xiaomi Mi Mix 3 arrive in Three stores nationwide tomorrow, we're unlikely to see the same aggressive prices, although it would be a great way to make a splash in a new market.