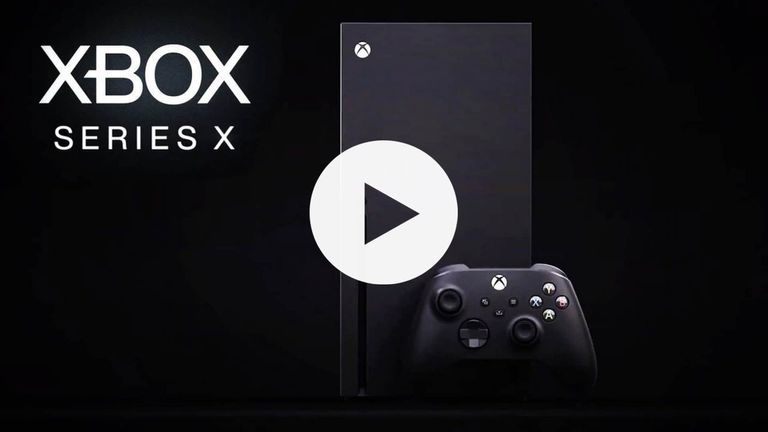 Since the Xbox Series X was announced at last weekend's Game Awards 2019, excitement over the console has reached fever pitch. With lots of rumours but no concrete news surrounding the PS5, the Xbox Series X has taken an early lead as the first next-gen console to be announced.

The announcement told us it was going to hold a whopping four times the processing power of Xbox One X, and we also know a few tantalising details on a couple of launch titles, such as Halo: Infinite and Senua's Saga: Hellblade 2. However, one thing the announcement didn't tell us was how big the console was going to be.

Microsoft has previously stated the controller, as well as packing a new "share" button allowing for easier distribution of home-made content, will be "slightly smaller" than the current Xbox One offering. Based on the fact the current controller is 6.02" wide, we've estimated the new one at 5.75".

This is slightly longer than the disc drive, which we assume will stay the same 5" size to accommodate standard Blu-Ray discs (120mm, or 4.72"). Based on this estimate, we compared the Xbox Series X to the controller and came up with an approximately 12" tall console.

It's quite high for a console designed to be stood like a tower, but it's worth noting the console will function just as well horizontally. All you need is a foot of space at about 6" of depth, and the initially bulky-looking Xbox Series X might be more compact than previous generations of consoles.

Of course, this is all just an estimate, so this is by no means set in stone, but we're certainly not the only publication to try something like this. IGN has made a 1:1 scale replica of the Series X, even including a banana for scale. Check it out below:

Do you like the new tower design, or are you dreading the return to boxy, PC tower-esque consoles? If so, we're afraid you're out of luck this time: you may want to consider these images of the equally funky-looking early PS5 kits.