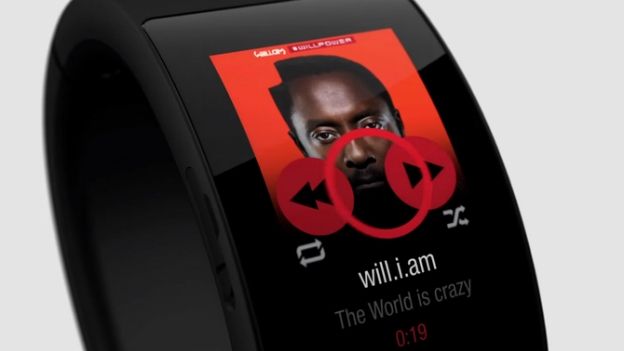 Music superstar and aspiring tech mogul Will.i.am is reportedly launching a second generation of his Puls smartwatch early next year.

We say smartwatch, but Will.i.am says its everything but. His wrist-borne wearable, the i.am Puls, is reportedly getting a second generation in February or March.

Wareable spoke to a "source involved in the project" who said that second generation Puls will be 40 per cent smaller than the one Will.i.am has been flaunting on TV.

It will also come in two versions; one with a similar look to the existing model and one that looks more like a Nike+ Fuelband.

While there's no official word on the price and release date of the next batch of Puls devices, apparently they will both be offered by AT&T and O2.

Will.i.am unveiled his Puls wearable back in October although its yet to be widely released.

In fact Wareable's inside source claimed the original plan was to release the Puls on Black Friday, with the Black Eyed Peas rapper supposedly set to unveil the release date on the Tonight Show with Jimmy Fallon.

Although Jimmy Fallon said the device would go on sale in December during the show, it now seems the Puls will only be available for a select bunch who register their interest in the Make It Great program via the official website. The fortunate few will be able to get one for $399.