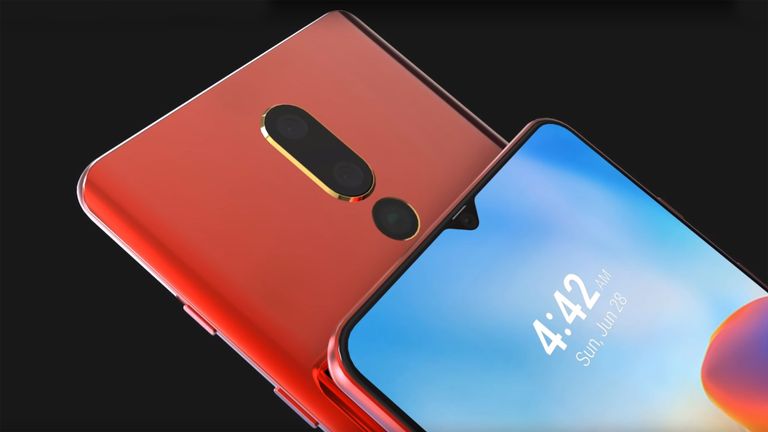 Mere hours after OnePlus officially confirmed that it was dropping the headphone port from the OnePlus 6T, a video depicting its 2019 flagship, the OnePlus 7, surfaced online.

And, simply put, the OnePlus 7 in the video is truly stunning, with a lithe all metal and glass design as well as crazy-powerful hardware spec definitely turning T3's head.

Here is the OnePlus 7 video in full:

And, true to form, this OnePlus 7 comes packing a lot of hardware rumoured to be coming to next year's OnePlus flagship, including a triple rear camera setup (16+20+24MP sensors), a 6.5-inch QHD AMOLED display with V-shaped notch, in-built ultrasonic in-display fingerprint reader, Snapdragon 855 CPU, 4,200 mAh battery, and stunning all metal and glass design.

And, if the finished OnePlus 7 looks anywhere near this good, then it is going to be massive competition for Samsung's 2019 flagship, the Galaxy S10.

The OnePlus 6 already beats the Galaxy S9 and Galaxy Note 9, Samsung's 2018 flagship phones, in terms of raw benchmark speeds, so if it can build on that dominance by taking on the South Korean maker in other areas too, then the OnePlus 7 could very well be the best phone released next year.