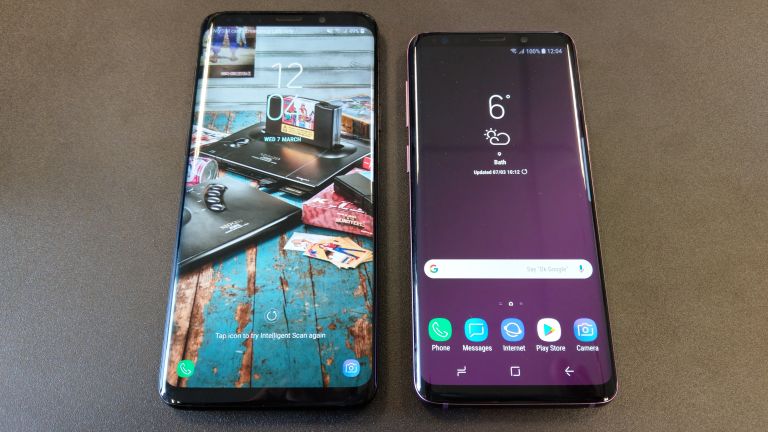 Samsung has beaten Apple, officially, with the Galaxy S9 and Galaxy S9 Plus outselling the iPhone X and iPhone 8 Plus in April 2018.

While this shows Samsung's popularity right now, that could change soon as Apple is set to release up to four new iPhones in September. That said, Samsung is also due to unveil its Galaxy Note 9 this year with the Galaxy S10 and Galaxy X foldable phones to follow early in 2019.

So while Samsung and Android are currently topping this particular chart, the future is still very much looking bright for Apple's iPhone and iOS.