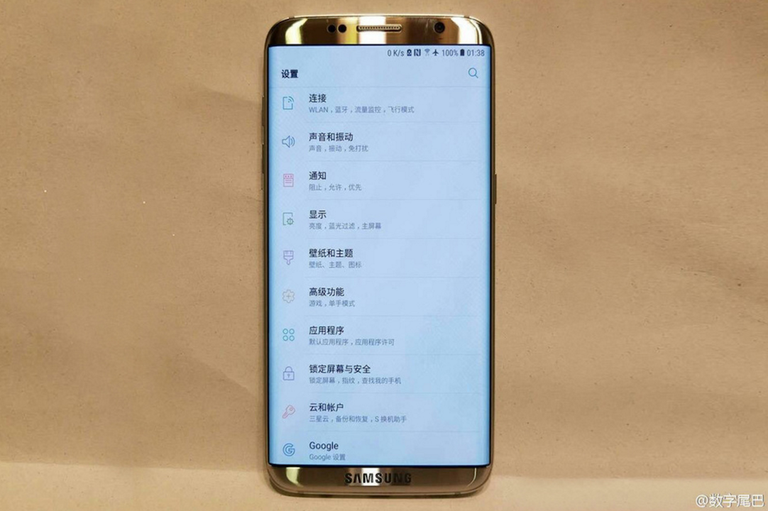 Samsung may have kept the lid on its Galaxy S8+ quite well until now - apart from a few leaked snaps - but that’s all over. Now the entire spec sheet of the Samsung Galaxy S8+ has just been shared with the interwebs.

Serial leakster Evan Blass has shared the spec sheet on his @evleaks account. As a generally reliable source we’re excited that these specs are going to proved accurate when the phone is revealed at Samsung’s scheduled 29 March event.

The Samsung Galaxy S8+ should come with a 6.2-inch Quad HD+ Super AMOLED Display with either “full rectangle” or “rounded corners” as options. What the plus in that HD means is unclear - perhaps this could be packing a full 4K resolution display.

In the rear should be a 12-megapixel Dual Pixel camera with an 8-megapixel front-facing selfie snapper. The camera tech will allow the phone to offer iris scanning, according to the leak. This explains how Samsung will get around ditching the fingerprint recognising home button, which leaked images have shown.

There will be 4GB of RAM, 64GB storage with microSD expansion, IP68 waterproofing, Samsung Pay, wireless charging, earphones tuned by AKG and the latest Android operating system plus, of course, 4G LTE connectivity.