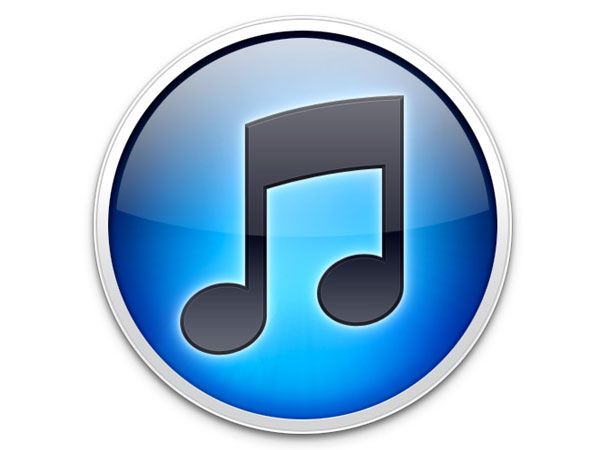 It's the tech news that broke after you logged-off.

Apple streaming site moves a step closer
A job posting on Apple's official website has revealed that the company is looking for an experienced Media Streaming Engineering Manager. It's widely though that Apple has completed its cloud-based music streaming service so the post would likely be heading up that department. Could a launch be imminent?
Link: Apple Insider

Intel boss laments Nokia hook-up
Like an ill-advised one-night stand, Intel CEO Paul Otellini has admitted that his company's tie-in with Nokia was a huge mistake. The MeeGo-based alliance between the two companies ended when Nokia jumped ship for Microsoft and Otellini reckons the tie-in has delayed Intel's work on smartphone chips.
Link: Engadget

Apple working on even smaller micro-SIM
The micro-SIM cards found in the iPad and iPhone 4 could be getting even smaller after Apple filed plans for a new design with the European standards board. The move would free up a little more space inside Apple's tech and will reportedly be implemented in 2012, if approved.
Link: Reuters

Instant streaming dominating internet use
New data from the US shows that movie streaming service Netflix is now the single biggest consumer of bandwidth in the country. Netflix accounts for 22 per cent of all internet traffic, overtaking BitTorrent which is a close second. Regular HTTP browsing amounts to 16 per cent, while YouTube views account for 8 per cent.
Link: TechCrunch

Samsung prepares to launch Herculean effort
Korean mobile giant Samsung has enjoyed great success with Android phones like the Galaxy S and the S2, but the next device might be the best yet. The Samsung Hercules Android phone has emerged in the US reportedly toting a 4.5-inch super AMOLED screen, a 1.2GHz dual core processor, NFC and an 8-megapixel camera.
Link: This is my next

News@8: On Tuesday we finally discovered when the BlackBerry PlayBook will be arriving in the UK, while Sony revealed the contents of its 'sorry we screwed up' compensation package to PSN users. There's more on the purported specs of the iPhone 5 and news that the Acer Tab launch will be delayed. Catch up on that and more in our daily News@8 round-up.