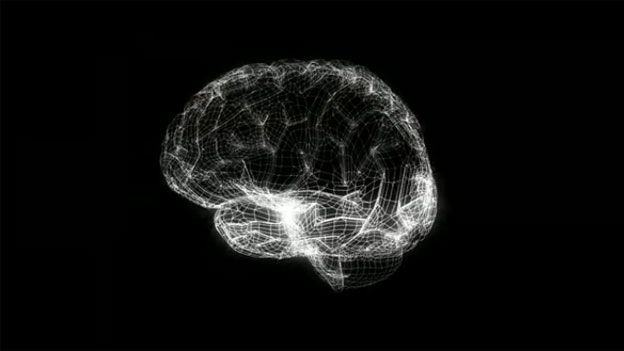 Scientists are planning to build a $1.6 billion supercomputer capable of simualting the human brain

A group of international researchers are set to create a supercomputer to simulate the human brain. The Human Brain Project (HBP) will receive $1.6 billion (around £10 billion) from the European Commission over ten years, to build a machine capable of replicating activity in the human mind.

The project hopes to map more one than one hundred billion neural connections that create human thought, emotions and even consciouness. The technology required to build a machine capable of doing this is expected to result in a system around 1,000 times more powerful than current supercomputers

The aim of the Human Brain Project is to reveal more about how the human brain works to aid in neurological technological development. It's also hoped the project could lead to advances in battling neurological disorders such as Parkinson's Disease and Alzheimer's Disease.

The project is set to begin later this year and will involve more than 200 researchers in various disciplines from over 80 countries.