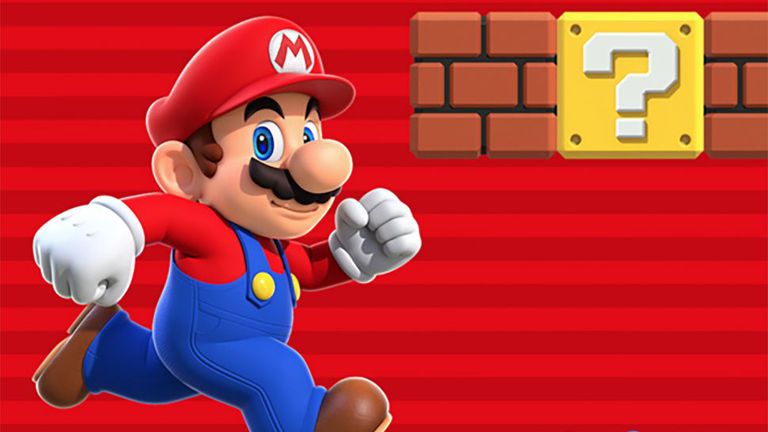 Super Mario Run is kicking all the butt right now. The side-scrolling classic Mario style game is now out for iPhone and iPad after much excitement building to it. That appears to have paid off as it’s getting downloaded - a lot.

Super Mario Run is the first time Nintendo has released a new, fully featured Mario game for iOS. The game is free to download and then has three modes to fully unlock the fun for £7.99 access as an in-app purchase.

The game, to the annoyance of many, can only be played with an active internet connection. Yup, if you wanted to play this on your underground commute to work you’re going to be out of luck. This, says creator Shigeru Miyamoto, was to help avoid piracy of the game. Despite this is hasn’t appeared to have stopped many, many people rushing to download the game.

The game offers three modes: World Tour for a six world side-scrolling Mario classic style game to save Princess Peach, Toad Rally for a multiplayer mode to get a coin collecting high score, Kingdom Builder to make your own worlds and unlock bonus characters.

So if you haven’t tried it yet perhaps now’s the time to give it a go before this becomes Pokémon Go level popular.