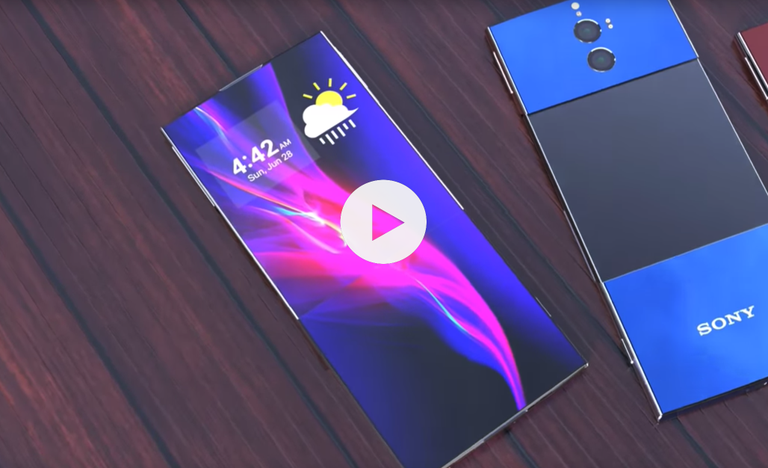 Sony could be the next manufacturer to throw its hat into the transforming smartphone ring with the Sony Xperia XZ4. At least, that's what a recent concept video would have you believe – showcasing a handset with a sliding OLED screen.

The handset would join the likes of the Samsung Galaxy Fold – the first and only foldable device available in brick-and-mortar stores – and the upcoming Huawei Mate X and Microsoft Surface Duo Neo, as well as the rumoured Motorola RAZR 2019.

Created by TechConfigurations, the short clip highlights a device with a 7.5-inch 4K Ultra HD OLED screen that can shrink into a more compact form, by simply coasting up and down. There's also a 12MP OnePlus 7 Pro-style pop-up camera on the front.

Other notable features include a dual-camera on the rear (60MP + 20MP), a Snapdragon 865 CPU and a 5500mAh battery. Plus, there are front-firing stereo speakers to make the high-res viewing experience that little bit more immersive.

Of course, this is all conjecture. None of the details derive from fact; it's purely fiction – a visualisation of what someone is hoping to see. So take this as a taste of what the future could hold, and not an indication of what's lurking around the corner.