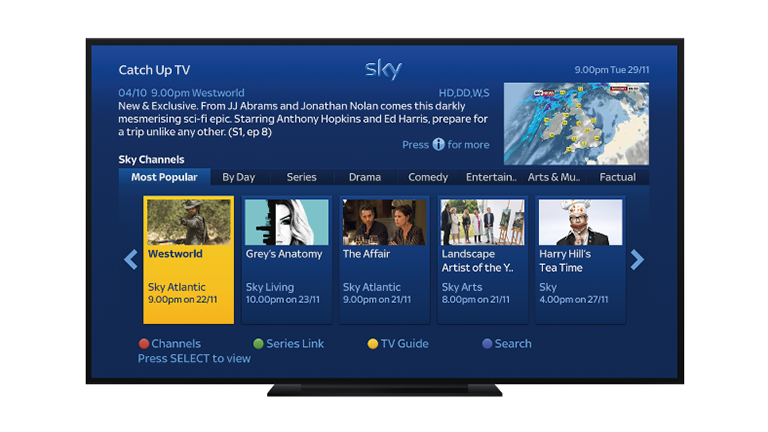 Sky+ has received another 2016 update, with the upgrade delivering a suite of new features geared around making it easier to consume content.

For ease of consumption, we've parsed the update down into its key feature components:

This November upgrade follows a series of updates earlier in the year which, as T3 reported on, introduced a Download Next function and a Continue Watching tab in the Sky+ Planner, among other things.