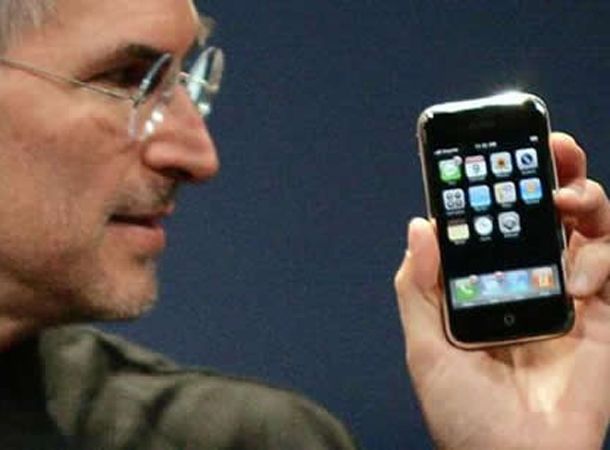 Christian Owens is 16-years-old but he's made his first £1 million already.

Christian tells The Daily Mail he was inspired to become an entreprenuer because of Apple CEO, Steve Jobs' success. He said, "My aim is to become a leading name in the world of internet and mobile advertising and push myself right to the top of the game."

He first launched a website called Mac Box Bundle in 2008, which sells a mix of Mac applications, and it has earned him £700,000 since then. Having created a successful advertising pay-per-click company Branchr which earned him £500,000 in its first year, he's now a teen millionnaire.

He also said, "I don't know where I will be in ten years' time but I won't leave Branchr until it has reached £100 million."

Via: The Daily Mail