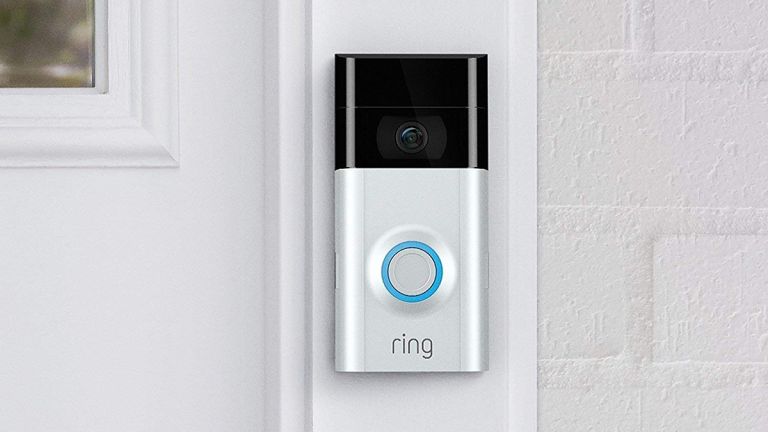 You can't walk down the street without seeing a Ring Video Doorbell 2, and for good reason – the camera-and-microphone contraption is the best video doorbell, offering an unbeatable blend of real-time video monitoring and useful smarts, like two-way audio. Best of all, ahead of the 2019 Black Friday deals it's on sale at Amazon right now for just £139 – that's a saving of £40 off the £179.00 RRP. But be quick if you want it because the deal ends on Sunday 13 October.

Picture yourself in this situation. You pop to the shops because the brand new Xbox One X you ordered isn't scheduled to arrive until the evening. When you return home, you find that dreaded 'sorry we missed you' card waiting for you on the other side of the door. Yep, you missed the delivery and now you have to reschedule it.

Chances are that could have been avoided had you owned a Ring Video Doorbell 2. Before the courier even rang the bell, you'd have received an alert informing you motion had been detected. From there, you could have used the Ring application to speak with driver, instructing them to leave the package with a neighbour.

Ring Video Doorbell 2 | was  | now £139 at Amazon
You won't find a better video doorbell than the Ring Video Doorbell 2, offering best-in-class motion-tracking, video-monitoring and two-way audio – all accessed through a dedicated mobile application for Android and iOS. It's also decked out with infrared night vision, so you'll be able to see what's happening come day or night. Deal ends 13 October 2019.View Deal

You don't have to keep firing up the Ring application to see if your home is safe, though. The Ring Video Doorbell 2 is equipped with motion-tracking, which scans the entire scene looking for movement. If it detects something, it'll send a notification to your phone and you can fire it up to see what's happening.