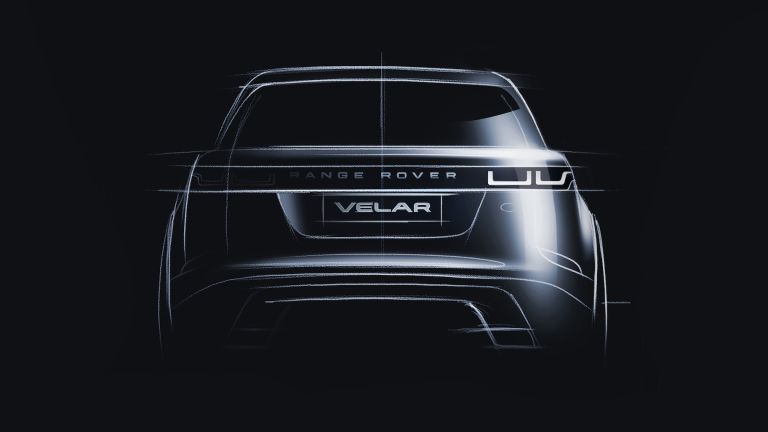 Land Rover has just released its first official image of the Range Rover Velar, a completely new model in its premium lineup.

The Velar is expected to carry many of the traditional Range Rover traits; it’ll be stylish, refined, and capable both on-road and off-road. The car is also expected to use sustainable materials and pioneer new consumer technology.

Land Rover Chief Design Officer, Gerry McGovern, said: “We call the Velar the avant garde Range Rover. It brings a new dimension of glamour, modernity and elegance to the brand. The Range Rover Velar changes everything.”

The model’s name dates back to 1969, and was originally used for the original Range Rover prototypes. Velar (pronounced vel-ar) derived from the Latin velaris meaning to veil or cover, and was used because the development engineers needed to hide the true identity of the pre-production Range Rovers.

The world premier of the Range Rover Velar will be held on March 1st, and T3 will be there keeping you up-to-date!