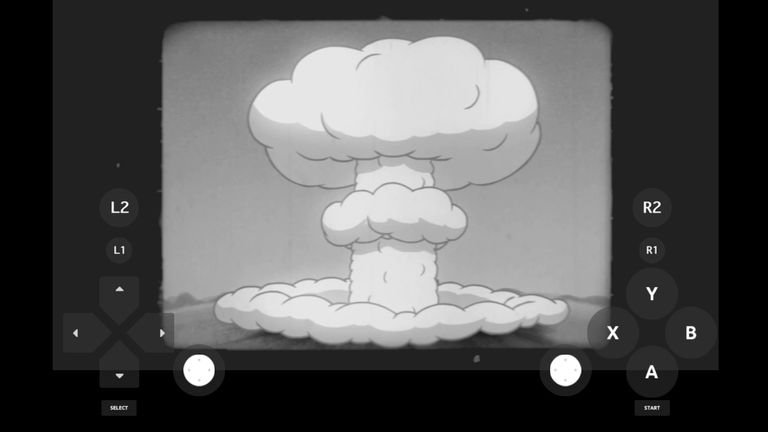 The world and its Dogmeat is going nuts for Fallout 4 right now, but sometimes you don't want to be tied to your high-res desktop PC or low-res console for your post-apocalyptic fun. So why not play it on your iPad?

We're not talking about some nostalgic-but-ropey 8-bit pixel-art version of the game either, we're talking about the full PC experience. With mods if you want them.

The latest version of the Moonlight game streaming app has just been released for iOS and it plugs into your Nvidia-based desktop or laptop and lets you stream across your local network to your iPad or iPhone.

So when you know you really should be going to bed, having spent all night in the wasteland, you can now take it with you!

It's not just Fallout 4 either. Moonlight on iOS launches directly into Steam's Big Picture Mode and will give you access to any game you have on your PC.

Setup is simple, make sure your PC is up to date with the latest version of GeForce Experience and that your iOS device is running on the same network, and Moonlight will find it and give you a four digit pin code to enter into the source device to pair them up.

It's a one-shot deal and from then on it's as easy as opening an app.

You can stream in either 720p or 1080p, depending on how speeding your network is, and adjust the bit-rate too if things get a bit choppy. We've tried it and the experience is impressively smooth and mercifully lag-light.

Unfortunately we've struggled getting a Bluetooth controller working with it, potentially down to the MFI API, but we're hoping that will be fixable. Until then you'll have to use the on-screen controls, which can take a little getting used to.

Moonlight is a seriously impressive little app - it's the program we've always used on our Nvidia SHIELD devices for its comparative robustness when used instead of Nvidia's own SHIELD Hub program.

Obviously the entry requirements are pretty high though - Nvidia-based gaming PC and quality router - but it will let you take your PC games out of the home office and onto the sofa.