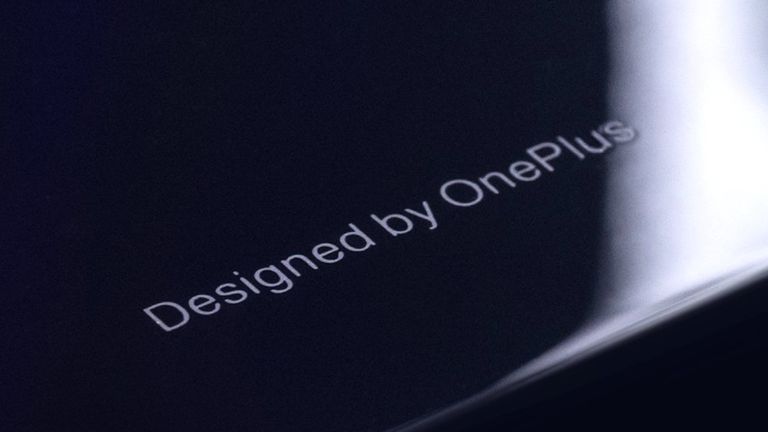 OnePlus is due to reveal the OnePlus 6 this summer and leading up to that event it has been teasing what to expect with the latest hint pointing to iPhone X beating materials.

OnePlus tweeted simply saying: “Same expert craftsmanship, new materials #OnePlus6”, under an image the sexy back of a OnePlus 6 which has inscribed on it, ‘Designed by OnePlus‘.

A OnePlus phone designed by OnePlus? It might seem obvious but it shows the company is clearly going for a design led focus, something Apple and the Android likes of HTC have led the way with for years.

Could this be OnePlus hinting that it is going directly after Apple? The material ceramic has been mentioned in the rumour mill too, but whether that’s the ‘new material’ OnePlus is talking about is hard to be sure about.

OnePlus has also teased that we can expect the OnePlus 6 to offer speed and an affordable price, two more ways to compete with Apple’s iPhone X and Samsung’s Galaxy S9. To compete even more directly with the iPhone X, the OnePlus 6 will offer a software option that allows you to ditch the notch if you want to.

Other specs expected on the OnePlus 6 include a Qualcomm Snapdragon 845 CPU, 8GB of RAM and 256GB storage. Expect to hear more teased ahead of the official reveal this summer.