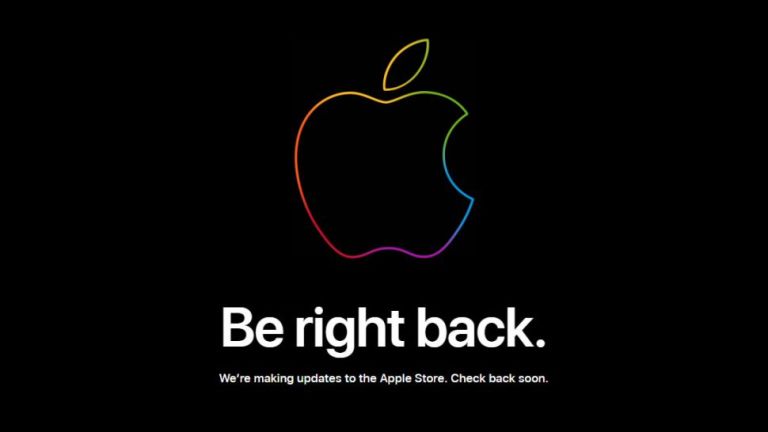 Apple's new iPhone range has been accidentally revealed in full via the maker's own website.

The leak to end all leaks reveals that the range includes the iPhone XS, iPhone XS Max, and iPhone Xr models, which are their official names, as well as what colours they will be available in, what screen sizes they have, and what their hard drive storage variants will be.

And, with the information coming directly from Apple's official website sitemap, which has since been taken down (but can still be accessed here), its validity seems beyond doubt.

Here are the reveal-all images in full:

These images come courtesy of Allthings.now, who originally spotted and reported on the official Apple website leak.

The images, taken from the official Apple website sitemap, reveal that the iPhone XS display size will be 5.8 inches, while the XS Max will have a 6.5-inch display. Storage on both will be available in 64GB, 256GB and 512GB variants, while colourways consist of Silver, Black, and Gold.

Meanwhile, the iPhone Xr will have a 6.1-inch display, will come in 64GB and 256GB storage variants, and will be available in Black, White, Red, Yellow, Blue, and Coral.

All told, therefore, this is a very revealing leak that basically tells us everything asides from the new iPhones price points and release dates. For those, unless another major Apple fopar takes place, you'll have to watch the official Apple event live stream, which starts later today.