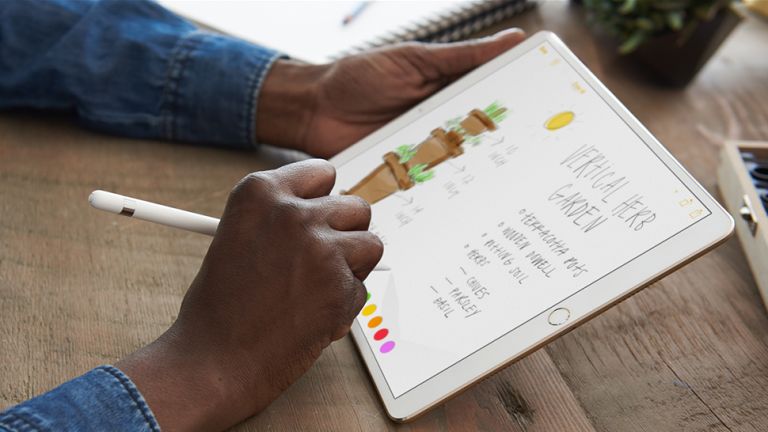 Apple has hit a winner with the iPhone X, just look at all the Android phones copying its notch display. Now Apple is working on doing the same for its new 2018 iPad Pro.

Apple has revealed, with hints from its iOS 12 software, that it will put an iPhone X TrueDepth camera its new iPad Pro that should also come with a notch screen.

The hints come from mentions of Animoji and the AnomojiKit on the new iPad. These generally require a TrueDepth camera to recognise the user's face in order to add emotions to the cartoon avatars. A normal front facing camera, as found in the current iPad Pro, would not be capable of the levels of detection that a TrueDepth camera can mange.

Multiple users can save their faces to the new iPad Pro using iOS 12 suggesting Face ID will be used to unlock the device even when shared by multiple people.

Apple is also expected to launch a new style screen on the latest iPad which will mean the iPhone X notch with an edge-to-edge bezel free display.

Apple could unveil the new 2018 iPad Pro along with its new 2018 iPhone models at an event this September.