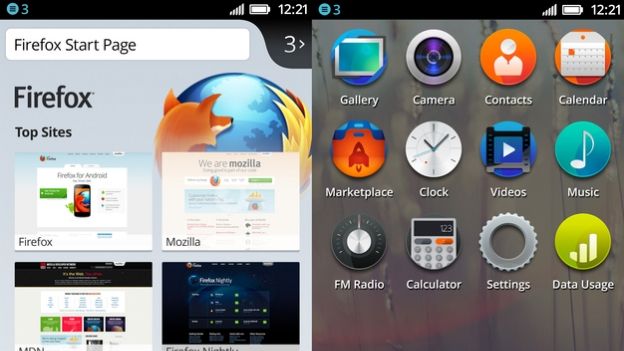 Mozilla has revealed its plans to hold quarterly feature releases that will be available to partners, along with six-weekly security updates for the previous two feature releases.

The announcement posted on Mozilla's official blog states, "As far as I know, that's the most aggressive mobile OS release strategy out there (and may still require some tweaking).

Firefox OS was announced at CES 2013 back in January as a low-cost competitor to Android.

Mozilla revealed that the new Firefox OS would be available on two smartphones, Keon and Peak, allowing developers to test it out.

Earlier this year, Mozilla offered developers the opportunity to receive the Geeksphone Keon in order to start creating apps.

The new rapid release schedule will match up with Mozilla's current timing for releases on Firefox, which has released new versions of both Firefox for desktop and Firefox for Android every 1.5 months.

According to Engadget, users with a Geeksphone - running on Firefox OS - can now manually upgrade their devices to Firefox 1.1.

The update is rumoured to bring faster boot times, bug fixes and minor improvements to navigation and display.

It is unclear when Firefox OS v2.0 will become available.

Sony has also announced they are working on a device that will run on Firefox OS.