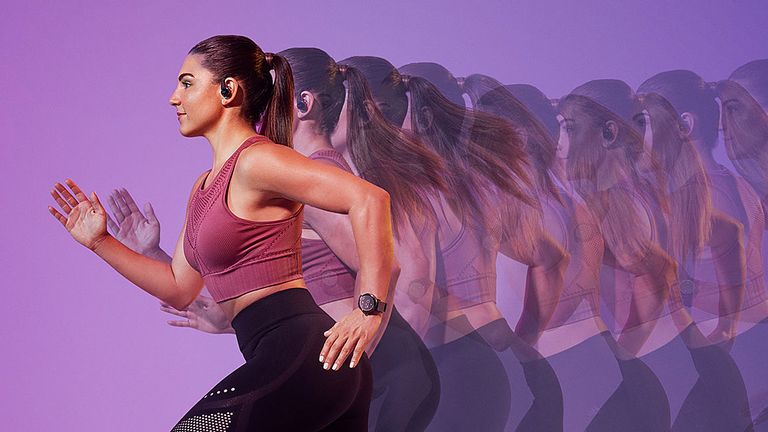 Misfit has taken the wraps off a brand-new touchscreen smartwatch, Vapor 2. As the  name suggests, the latest wearable is a sequel to the Misfit Vapor that went on-sale in October 31, 2017.

Just like its older sibling, the Vapor 2 boasts a built-in music player, 4GB of storage, a heart rate sensor, standalone GPS, and support for both iOS and Android handsets.

Misfit Vapor 2 can also be used to make contactless payments via NFC, and features a redesigned optical heart-rate sensor.

The smartwatch is also waterproof to 30 metres (98ft) which should be more than enough to be used to track your swimming in the local pool. Interestingly, that's actually a step-down from the 50m (164ft) water resistance claimed for the original Vapor watch launched last year.

Like the previous iteration, Misfit claims its new Vapor wearable boasts an all-day battery life. When it does run out of juice, Vapor 2 can recoup 80% of its battery life in 50 minutes via the magnetic charger.

Vapor 2 is available in two sizes: 41mm and 46mm, which sport 1.2-inch and 1.4-inch touchscreen displays, respectively. Both smartwatches are compatible with any 20mm watch straps, although Misfit sells a vast array of colours and sizes.

Misfit Vapor 2 is powered by the latest version of Wear OS by Google, which means it benefits from hundreds of apps from the Play Store, custom watch faces, Google Pay, Google Fit, and notification alerts for calls, email, apps and text messages.

The Vapor 2 is available in three colours – Jet Black, Stainless Steel and Rose Tone. All three finishes have a number of colour corresponding straps and link bracelets.