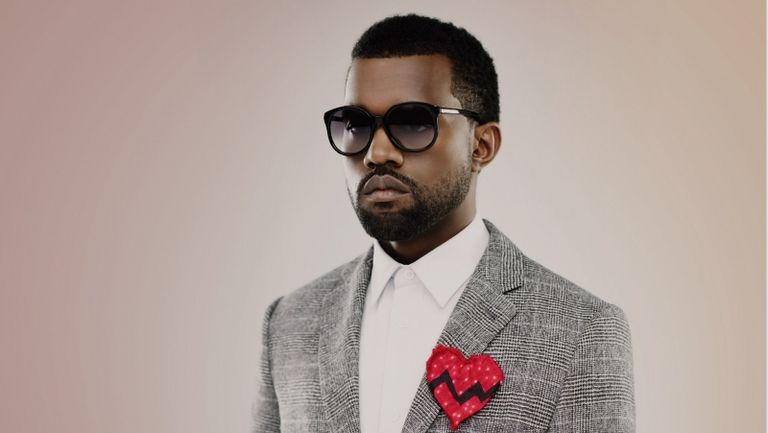 Love or loathe him, Kanye West is influential, loaded, and in prime position to talk about contemporary culture.

“There would have been no Beats deal without the Samsung deal. It showed the number one company the importance of connecting with culture,” said West, speaking at a conference in Cannes earlier today.

The move was undoubtedly bold, but Mr Z's $20-million deal with the Korean tech firm pales in comparison to Apple's $3-billion strong acquisition of the Beats by Dre headphone franchise last month.

West is famously a fan of Apple and the late Steve Jobs, but isn't so keen on Samsung.

“The reason I said I didn't like Samsung particularly is because throughout my entire life, because of how my parents raised me, I have to work with the number one,” says West, continuing “Samsung is not quite Apple, but it showed Jimmy [Iovine] and Dre would be able to connect with the number one influencers.”

We're not yet privy to the nature of Beats partnership with Apple, but we're sure Tim Cook will be glad to hear Apple's got Kanye's seal of approval.

More about Beats By Dre Executive